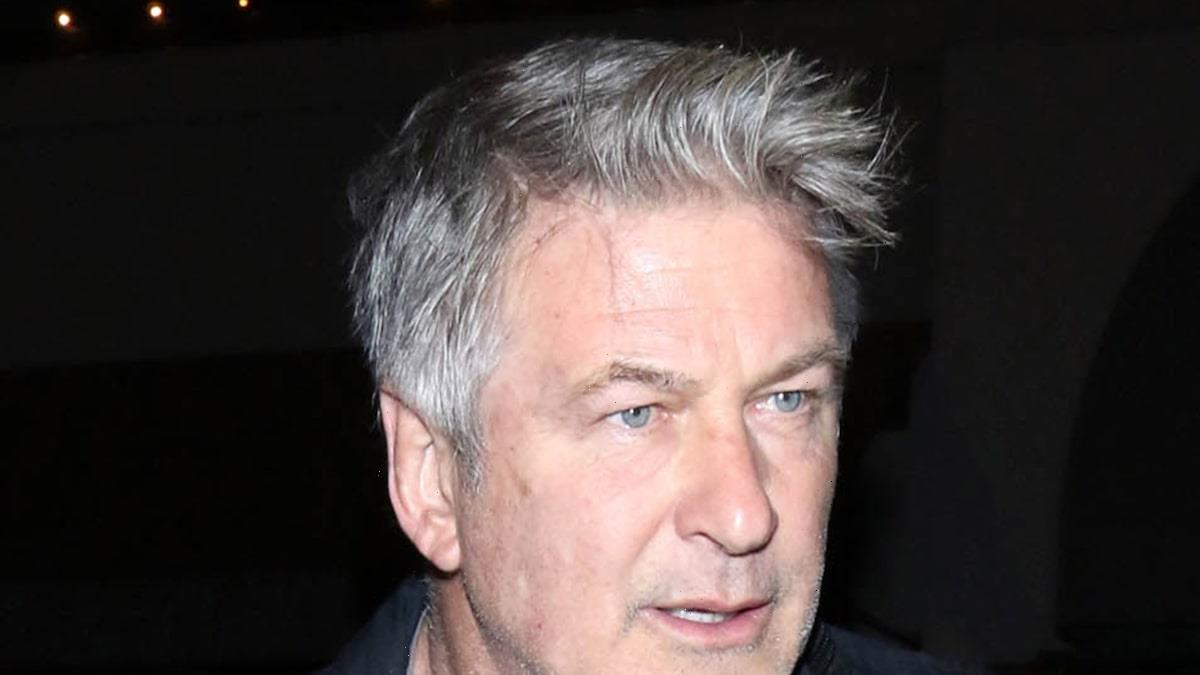 The gun handed to Alec Baldwin before the fatal shooting on the “Rust” movie set was loaded with a live round … according to a warrant from the ongoing police investigation.

The warrant says an assistant director handed the gun to Alec and told the actor it was safe to use before the deadly incident … according to the warrant obtained by the Associated Press.

The warrant says the assistant director didn’t know the gun was loaded, but it doesn’t mention who actually loaded the gun … which may become the central issue.

Alec’s blood-stained costume from the movie has been taken as evidence, as well as the gun that went off, plus other prop guns and ammo being used on set, according to the warrant.

The warrant says Halyna Hutchins was shot in the chest and Joel Souza was wounded as he was standing behind her.

As we reported … Alec pulled the trigger on the gun and the accident resulted in the death of 42-year-old cinematographer Hutchins. She was struck and airlifted to a hospital, where she died. Director Souza was also hit, but has reportedly been released from the hospital.

Baldwin says he’s cooperating with the investigation and says, “There are no words to convey my shock and sadness regarding the tragic accident that took the life of Halyna Hutchins, a wife, mother and deeply admired colleague of ours.”