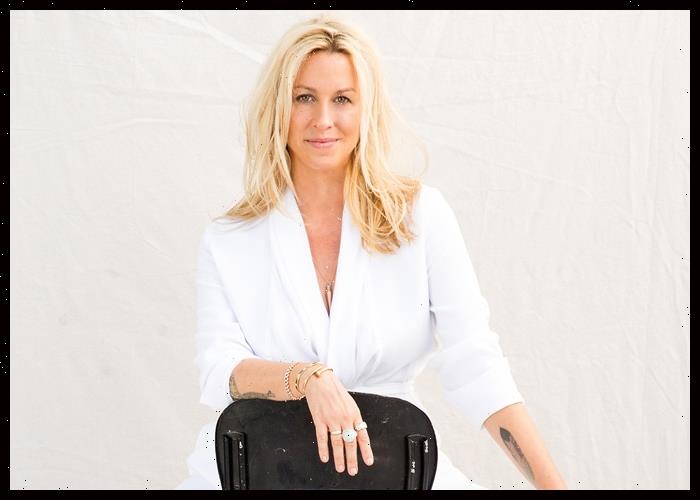 The official cover comes three years after Morissette performed the classic song while busking in a NYC subway station with Jimmy Fallon in 2019.

“The Little Drummer Boy” (originally known as “Carol of the Drum”) is a popular Christmas song written by American composer Katherine Kennicott Davis in 1941. First recorded in 1951 by the Trapp Family, the song was further popularized by a 1958 recording by the Harry Simeone Chorale.

Morissette was recently inducted into the Canadian Songwriters Hall of Fame by Olivia Rodrigo.

Earlier this year, she released her first meditation album, The Storm Before the Calm, co-written alongside Dave Harrington. Last month, she wrapped her world tour celebrating 25 years of Jagged Little Pill.