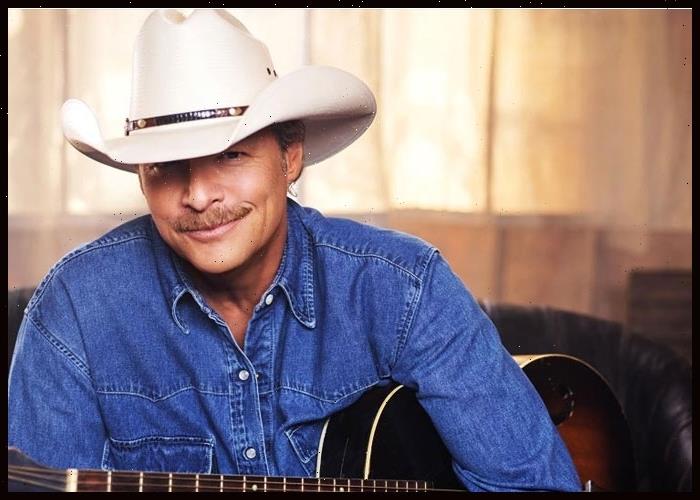 Alan Jackson, Mickey Guyton and several others are set to perform at “A Capitol Fourth,” a PBS special celebrating Independence Day.

The show will air on Sunday, July 4 beginning at 8 p.m. ET on PBS, and will also air on American Forces Network for military personnel stationed globally.

“A Capitol Fourth” honors military personnel and their families and their contributions to the U.S.

“As families and friends reunite and the county begins to open up this Fourth of July, we plan to bring you an exciting program with the greatest fireworks display in the nation, performances by the biggest stars and patriotic favorites,” says executive producer Michael Colbert.