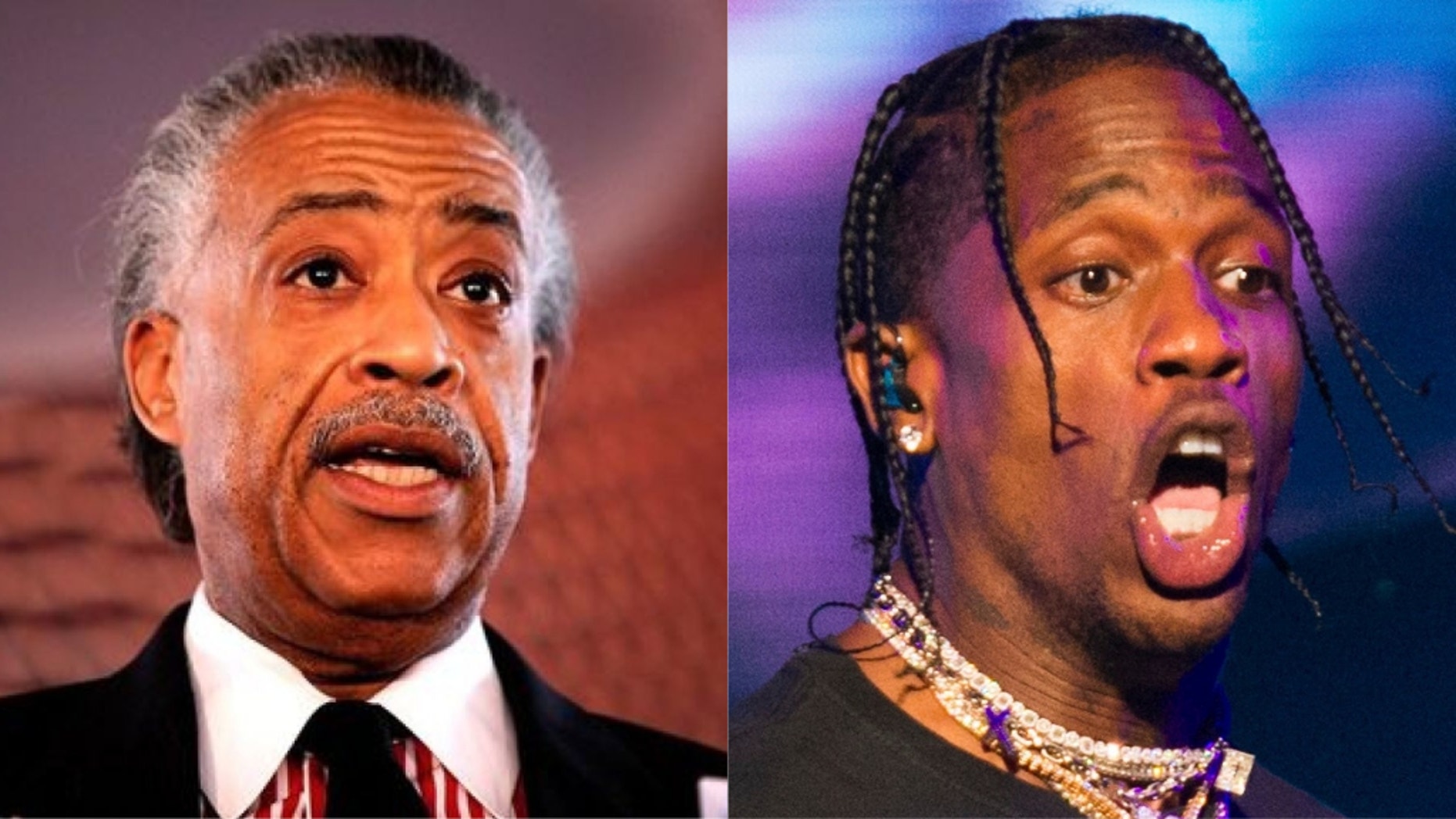 Jay-Z isn't the only person upset with Travis Scott for agreeing to perform with Maroon 5 at the 2019 Super Bowl halftime show.

Rev. Al Sharpton slammed Scott, claiming that Scott essentially turned his back on the Black Lives Matter movement and police brutality against people of color by agreeing to perform at the NFL's biggest night.

"I think anyone that goes into the halftime show is in effect directly violating those that want to raise the question that the NFL should come to terms with what they have done and continue to do to Colin Kaepernick and those that protest on criminal justice issues," Sharpton told TMZ in a clip posted early Saturday.

"You can't tell people to stand for those that take a knee and don't go to the games and then say 'but somebody ought to perform there and entertain.' You're drawing TV viewers, you're bringing supporters, and I think that you can't have it both ways," Sharpton fumed. "You can’t help people market something and then turn around and say you agree with the people protesting."

Sharpton then referenced other artists who refused to perform the halftime show with Maroon 5, including Cardi B and Rihanna, who each collaborated with the band in the past.

"I think he should do what a lot of other major artists have done: say 'I'm not going to participate,’ " Sharpton concluded. "You can't fight against Jim Crow and then go sit in the back of the bus."