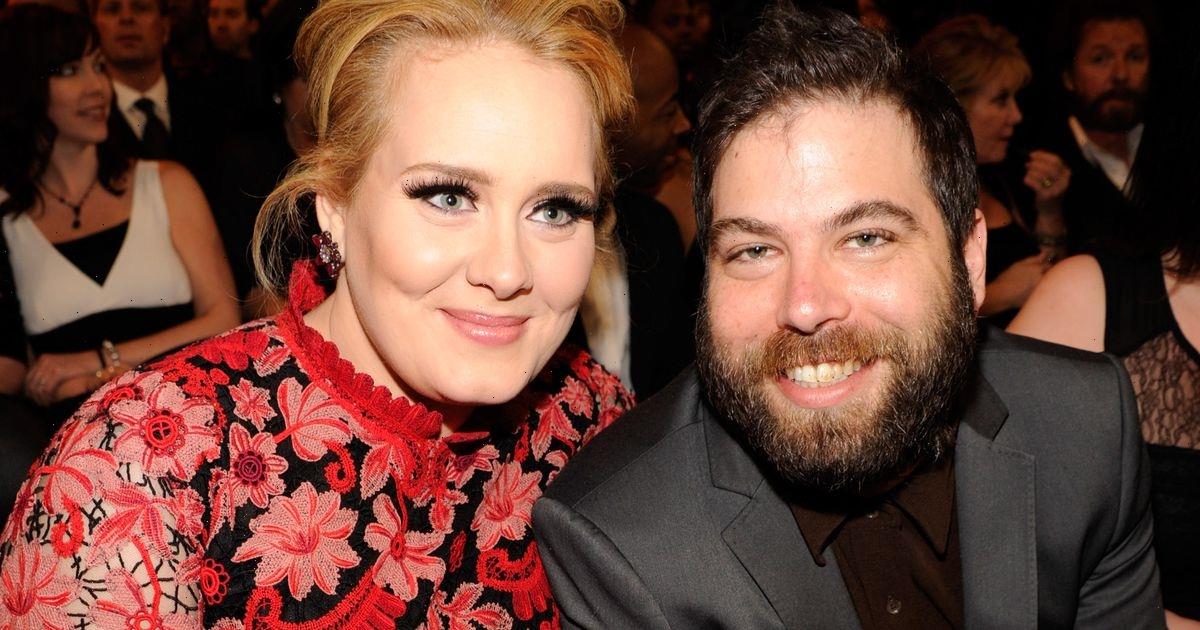 Adele has candidly admitted she felt she "disrespected" marriage after splitting from her husband Simon Konecki "so quickly" after they wed.

The hitmaker, 33, began dating charity CEO Simon and were initially believed to have married in 2016 – after Adele referred to Simon as her husband during an awards acceptance speech in 2017.

But, Hello singer Adele recently revealed the pair actually wed in 2018. She then split from Simon in 2019.

Now, in a candid interview with Oprah Winfrey during her CBS special, One Night Only, Adele admitted she felt "embarrassed" by how quickly her marriage ended.

She told the 67 year old presenter she wanted a "nuclear" family for her son as she never had one after her dad left when she was age three.

She explained: "I've been obsessed with a nuclear family my whole life because I never came from one.

"From a very young age promised myself that, when I had kids, we'd say together. And I tried for a really, really long time."

Adele, who revealed she reconciled with her dad before his passing earlier this year, then insisted: "I take marriage very seriously… and it seems like I don't now.

"Almost like I disrespected it by getting married and then divorced so quickly. I'm embarrassed because it was so quick."

The singer, who also revealed she began exercising to help with her anxiety attacks, also recalled how she first realised her marriage was falling apart when she took part in a personality test in a magazine with her friends.

One of the questions asked: "What's something that no-one would ever know about you?"

She then blurted out: "'I'm really not happy. I'm not living, I'm just plodding along'."

One of the star's singers from her album 25 sprang to mind as she made the confession.

"I remember a lyric that I wrote that I put on a song on 25, which is ‘I want to live and not just survive.’ I definitely felt like that," Adele recalled. "And it was when I admitted to my own friends who thought I was really happy that actually, I’m really unhappy, and they were all aghast."

She added: "I felt like it was sort of from there that I was like, 'what am I doing it for?'"

Following the split, Adele and Simon are on good terms and she credits him for "saving her life".

Adele explained: "He came at such a moment, where the stability that he and Angelo have given me, no one else would have ever been able to give me, especially at that time in my life."

To stay up to date with all the latest news on Adele, sign up to our daily newsletter here