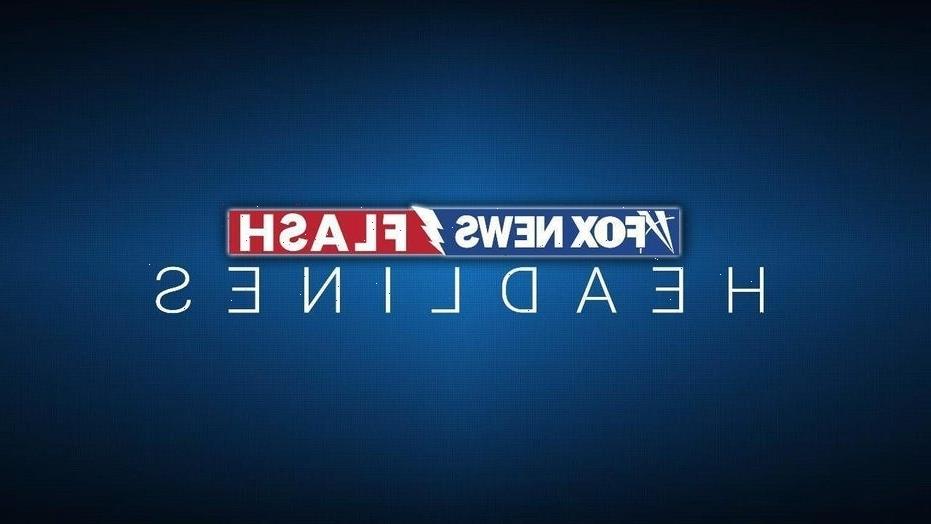 Estelle Harris, the iconic voice behind Mrs. Potato Head in the “Toy Story” franchise, has died at 93, her family confirmed.

Harris, who also played mother Estelle Costanza for six years in NBC’s “Seinfeld,” passed away from natural causes Saturday evening in Palm Desert, California. Born on April 22, 1928, she was just weeks away from turning 94. 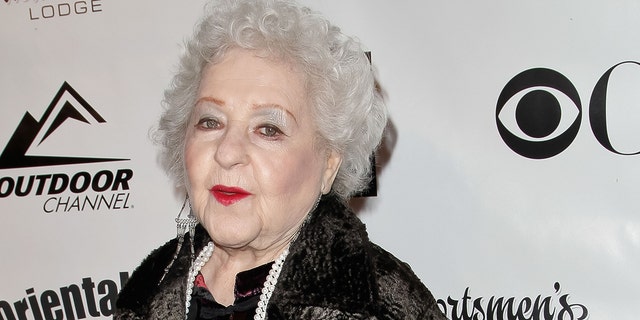 “It is with the greatest remorse and sadness to announce that Estelle Harris has passed on this evening at 6:25 p.m.,” son Glen Harris told Deadline in a statement.

“Her kindness, passion, sensitivity, humor, empathy, and love were practically unrivaled, and she will be terribly missed by all those who knew her,” the statement continued, per the report. 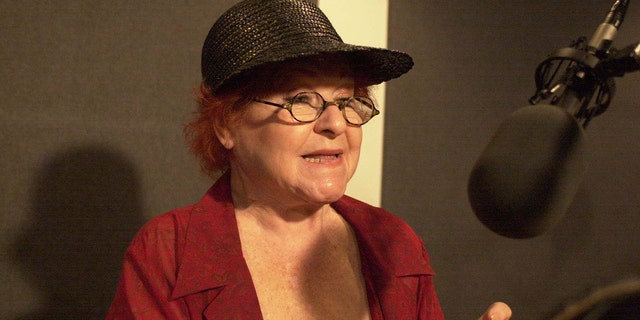 Harris’ success in the acting, film and the commercial business spanned decades, including “Futurama, “The Loony Tunes Show,” “Curb Your Enthusiasm,” “The Suite Life of Zack & Cody,” “iCarly,” “ER,” “Kim Possible,” “The Proud Family,” “Sabrina the Teenage Witch,” “Godzilla: The Series,” “The Wild Thornberrys,” “Hercules,” “The Mask,” “Star Trek: Voyager” and “Married… with Children,” according to the report.

Her success in the commercial business included starring in 25 national TV spots in a single year, Deadline reported. 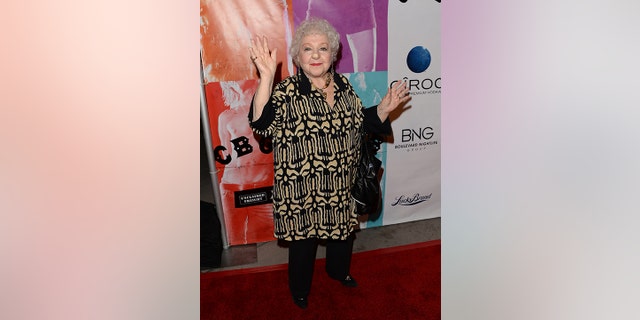 She is survived by her three children, three grandchildren and a great-grandson.