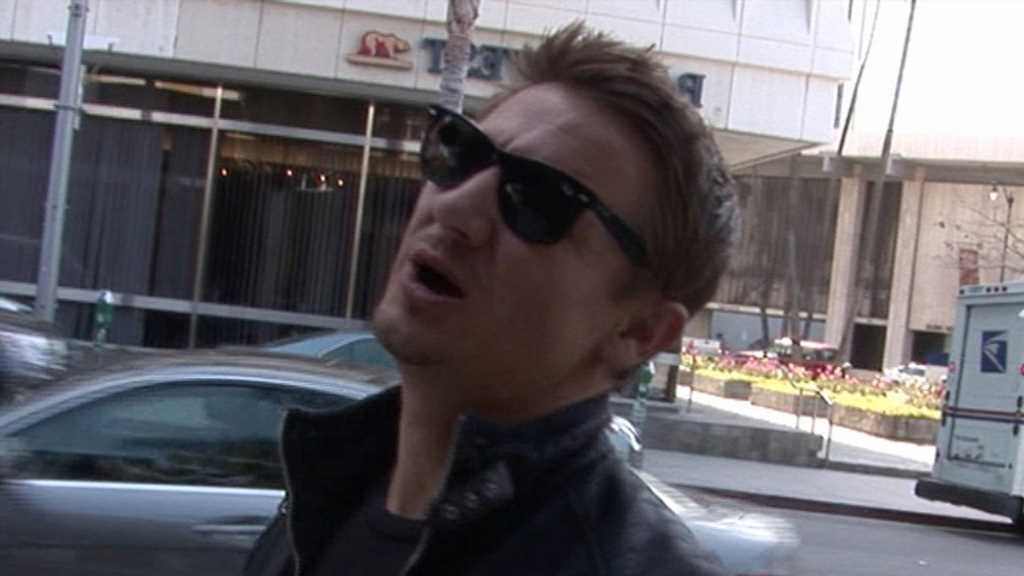 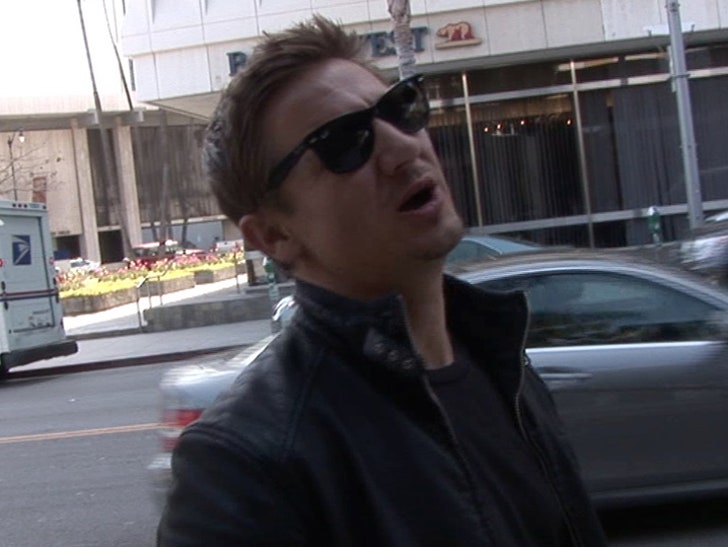 Jeremy Renner was seriously injured during a snowplow accident at a Nevada ski resort — and had to be airlifted to a hospital.

The two-time Oscar-nominated actor was in “critical but stable condition with injuries suffered after experiencing a weather-related accident while plowing snow earlier [Sunday],” a rep told Deadline.

The rep says Jeremy’s receiving excellent care, but would not disclose details about the accident or the injuries.

Renner has a house in the Mount Rose Ski Tahoe resort near Reno, which got slammed by a snowstorm on New Year’s Eve. Thousands of homes in the area apparently lost power … it’s not clear if Jeremy’s house was also impacted.

As you probably know, Renner was nominated for an Academy Award in 2010 for his performance in the film, “The Hurt Locker.” The following year … he got another Oscar nom for his role in “The Town.” He has also starred in countless other movies, including “The Avengers” and “Captain America.”