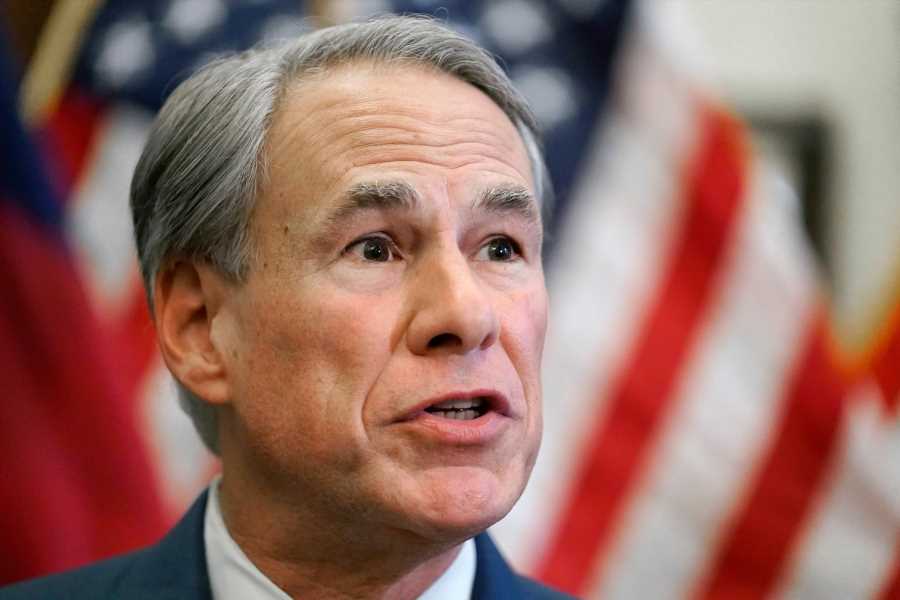 The first lawsuit over Texas’ state-sponsored persecution of trans children and their families was filed today, March 1, in the district court in Travis County.

The lawsuit seeks to block the implementation of a directive issued by Governor Greg Abbott instructing the Texas Department of Family and Protective Services to investigate the use of gender-affirming care for trans children. Abbott’s letter cited an an opinion issued by Texas Attorney General Ken Paxton, which claimed such care could “legally constitute child abuse.” Additionally, Abbott’s letter called on doctors, nurses, and teachers to report the use of such care, and said those that did not would be subject to criminal penalties, as would the parents of trans children who receive care.

In Texas, Team AOC Seeks the Wins It Badly Needs

'Extreme Fear Mongering': Greg Abbott's Push to Investigate Families Is Only the Latest in the GOP's Anti-Trans Blitz

Every Super Bowl Halftime Show, Ranked From Worst to Best

'Silence of the Lambs': 'It Broke All the Rules'

The ACLU filed the new lawsuit on behalf of an anonymous Texas family with an adolescent trans daughter and a Houston-based clinical psychologist who has worked with many transgender patients. The lawsuit claims Gov. Abbott’s actions, as well as those of the DFPS and its commissioner, Jaime Masters, violate Texas procedural law and equality and due process protections afforded by the Texas constitution.

A representative for the DFPS said the agency had no comment on the lawsuit. A rep for Gov. Abbott did not immediately return a request for comment.

The ACLU’s lawsuit is a searing indictment of Gov. Abbott’s letter as well as AG Paxton’s opinion that gender-affirming care constitutes as child abuse. It argues that this care — which includes everything from procedures to the use of hormones like estrogen or testosterone — is “actually medically necessary, essential, and often lifesaving,” and that Texas doctors “use well-established guidelines to diagnose and treat youth with gender dysphoria.”

But because of the new directive, the suit claims, “[P]arents are scared to remain in Texas, to send their children to school or to the doctor, and to otherwise meet their basic survival needs. They are also scared that if they do not pursue this medically prescribed and necessary care for their children in order to avoid investigation and criminal prosecution, their children’s mental and physical health will suffer dramatically.”

The key plaintiffs in the suit are one such family that’s already facing the brunt of Abbott’s directive. Identified as the Doe Family, the suit states that John and Jane’s 16-year-old daughter, Mary, was diagnosed with gender dysphoria and has received care such as puberty-delaying medication and hormone therapy. “Being able to be affirmed as who she is, including through the course of treatment prescribed by her doctors, has brought Mary significant relief and allowed her to thrive,” the suit reads.

As it happens, Jane Doe works at the Texas DFPS, where she reviews reports of abuse and neglect. Following Abbott’s letter, Jane was not only placed on leave from DFPS, but the next day she was informed that her family would be investigated over whether they abused their daughter by giving her gender-affirming care.

“Mary has been traumatized by the prospect that she could be separated from her parents and could lose access to the medical treatment that has enabled her to thrive,” the suit reads. “The stress has taken a noticeable toll on her, and her parents have observed how their daughter who is typically joyful and happy, is now moodier, stressed, and overwhelmed. Similarly, Jane and John are now filled anxiety and worry. Jane has been unable to sleep, worrying about what they can do and how they can keep their family intact and their daughter safe and healthy. The Doe family is living in constant fear about what will happen to them due to the actions by DFPS, the Governor, and the Attorney General.”

The other plaintiff in the ACLU’s suit is Dr. Megan A. Mooney, a licensed psychologist in Texas, who has worked with trans patients with gender dysphoria, including young people who are receiving treatment. The suit states that Abbott’s directive and DFPS implementation have placed Dr. Mooney “in an untenable situation”: If she doesn’t report her clients who receive gender-affirming care, she could face civil and criminal penalties and/or lose her license; but if she does report her clients, she would be “violating her professional standards of ethics and inflict serious harm and trauma on her clients.”