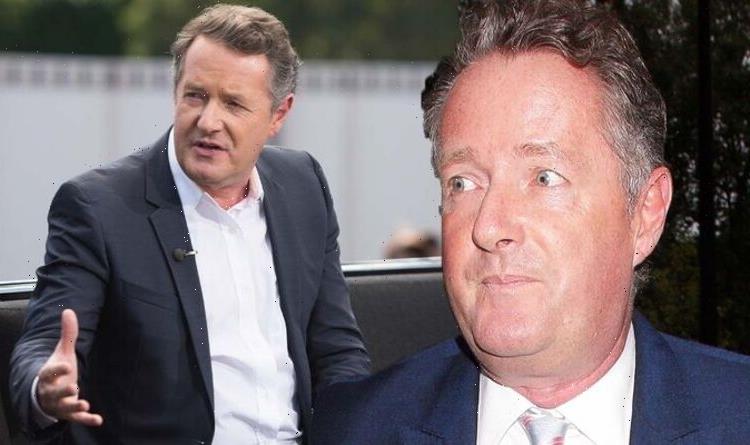 Piers Morgan, 56, has taken to social media to pay tribute to US journalist Brent Renaud who, according to reports, died after being shot by Russian forces in Ukraine. Brent was in a car with other journalists in the city of Irpin when troops opened fire, Kyiv police chief Andriy Nebytov said.

Another journalist was injured in the attack and taken to hospital.

Following the tragic news, Piers hailed his fellow journalists working in Ukraine as “absolute heroes” as he paid homage to Brent, who had worked for outlets including The New York Times.

The broadcaster wrote: “My God, poor man. All journalists in Ukraine are absolute heroes. RIP.”

The post, shared with Piers’ 7.9 million followers, gathered more than 3,200 likes in just hours, with other social media users also expressing their sadness over the tragedy.

“RIP to the poor journalist who has been killed.”

FightingforJus9 added: “That is very sad to hear. Without the journalists, we would not have a clue what is going on.

“May the gentleman rest in peace. Tragic.”

Douglaspearl3 typed: “Every journalist reporting in the Ukraine & Russia are HEROES , RIP.” (sic)

Deborah745912 wrote: “Thank you @piersmorgan for saying this!

“I am so sorry to read this journalist has been killed.

“The work they are doing is outstanding.”

Piers has been outspoken on the ongoing war in Ukraine and has recently demanded world leaders do more to stop Russian President Vladimir Putin.

Earlier this week, he reacted to reports Russia had attacked a hospital in Ukraine, killing many and injuring people including expectant mothers.

A tweet from journalist Olga Tokariuk read: “Watch this, world. Watch pregnant Ukrainian women with their faces covered in blood.

“Watch facilities for newborn babies destroyed. Watch dead bodies buried in a mass grave because of incessant bombardment of Mariupol.

“You enabled Putin for years and it’s the result”.

“How can we ignore this?” he asked.

“The world must stand up to Putin, and we need leaders with the guts to do it.”