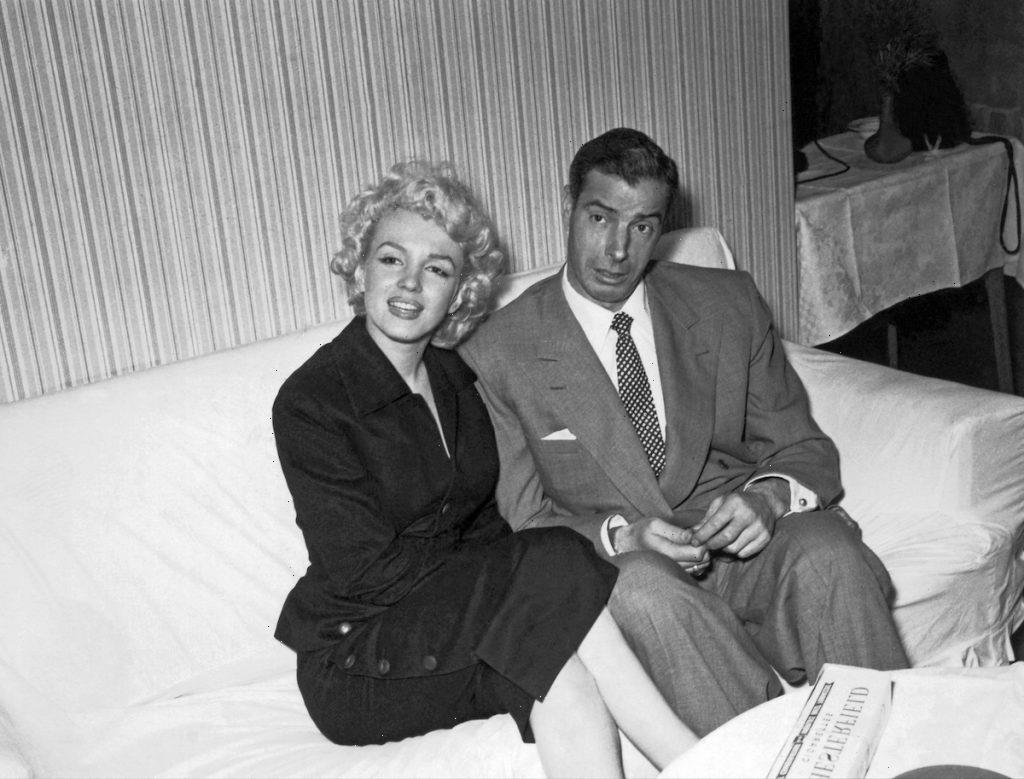 Three years ago, an LA house that rented for less than $250 per month sold for nearly $3 million. It wasn’t just any house, however. Back in the early 1950s, a sultry star named Marilyn Monroe lived at the same address. Today, the Mediterranean-style villa is occupied by a Monroe impersonator, her husband, and their infant son.

House Beautiful described the residence as “the perfect combination of cozy, yet open and spacious” with intricately tiled kitchen walls, a wheelbarrow-shaped bathtub, and breathtaking views. Zillow lauded the Saltillo tile and hardwood floors throughout the circa 1938 home. The site describes a “romantic master en-suite” boasting a spa tub and fireplace.

Architectural Digest provided additional details about the master suite, noting turquoise-lined built-in shelves, a glass-enclosed shower, and double outside doors that lead to a sunshine-soaked veranda.

Monroe lived at the Castilian Drive property only briefly. She started renting the two-story house in 1952, while dating married New York Yankees baseball star, Joe DiMaggio. Upon his divorce in 1954, he and Monroe immediately wed. That same year, director Billy Wilder cast Monroe in The Seven Year Itch. The iconic photograph of Monroe standing over a New York City subway grate while her dress flew up came from a scene in the movie.

According to a canceled check offered at auction by GottaHaveRockAndRoll, the couple’s monthly rent was $237.82.

Monroe and DiMaggio’s shared residency on Castilian Drive was even shorter than their marriage, which lasted less than a year. According to Hollywood Life, the ’50s power couple broke up after fighting about Monroe’s panty-exposing scene in The Seven Year Itch.

Monroe died from a still-unexplained overdose of barbiturates on August 3, 1962. DiMaggio passed away in 1999. 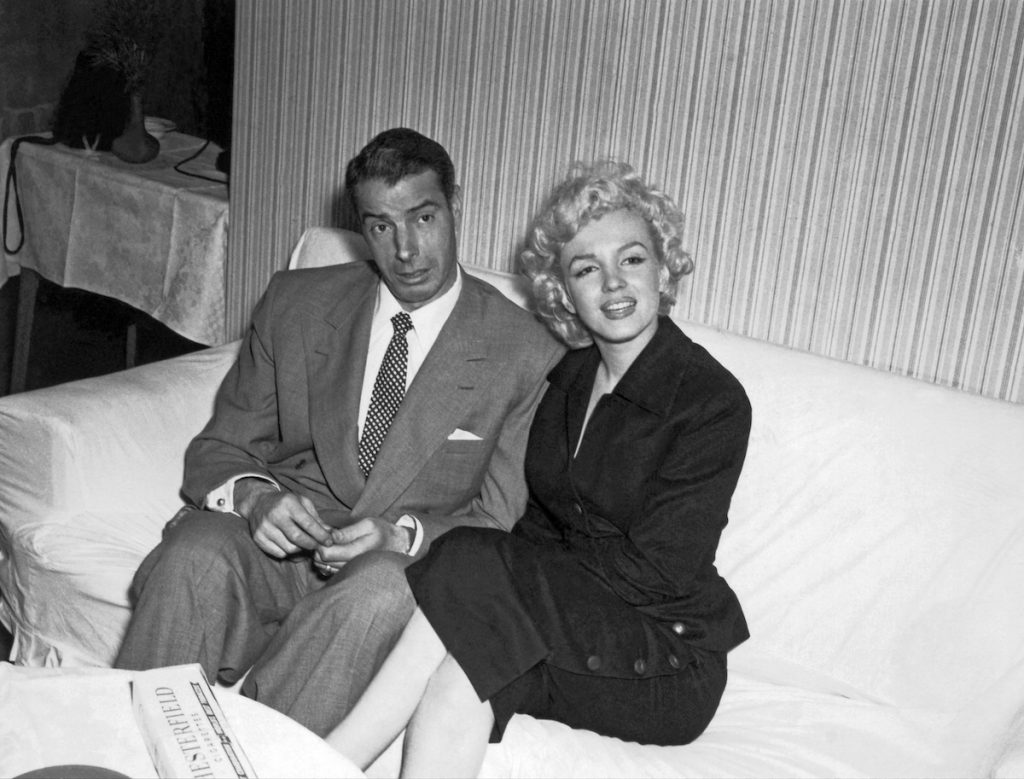 Despite the fact that she lived in the home for a relatively short time, Monroe’s residency did influence the sale almost 60 years after her demise. As Architectural Digest reports, a three-way bidding battle for the property took place when it went on the market in 2018. But when listing agent Neal Badden saw the couple who ultimately purchased the spacious home, he immediately said, “This is your house.”

The penultimate owner purchased the home in July 2018, painted it, and flipped it a mere five months later. They sold it for a seven-figure price to a celebrity impersonator who’s cashed in big time on her resemblance to the star of Gentlemen Prefer Blondes. 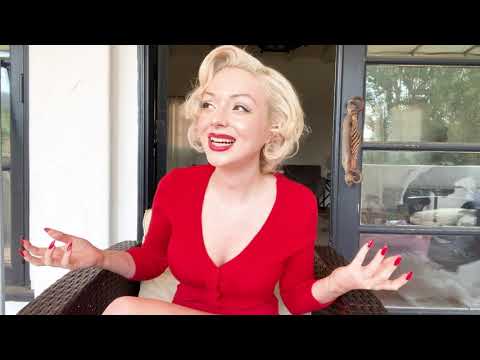 In early 2019, the Hollywood Hills home was purchased by TikTok influencer, Jasmine Chiswell. Considered by some to be a doppelgänger for the late Gentlemen Prefer Blondes actress, Chiswell and her husband, social media personality Maverick McNeilly, got their first glimpse of the Castilian Drive house while cruising around Hollywood. A quick online search revealed Monroe’s history with the house, and “We fell in love with it immediately,” said Chiswell.

Chiswell was born December 9, 1993 in Glasgow, Scotland. The internet provides little information about her family. But The Netline reveals that she met her current husband on a dating app called Bumble.

After moving into Monroe’s former residence, Inman reported that Chiswell found items Monroe may have left behind, including two magazines in an incinerator. Chiswell feels the house may be haunted due to the unexplained sound of footsteps at night.

“In the beginning, my husband and I were a bit scared, but that energy does not feel bad, it feels happy, we don’t mind it anymore,” she explained.