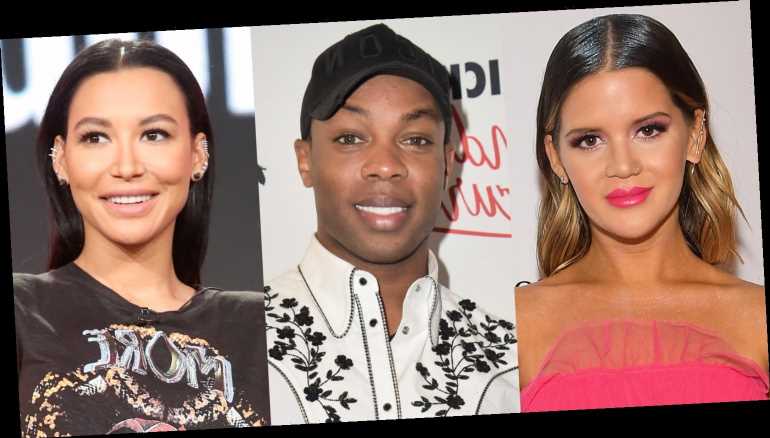 American Idol is coming back!

The season premiere of the hit singing competition show is just hours away from returning for a new season tonight on ABC.

Over the years, Idol has produced some huge musical stars from Kelly Clarkson to Carrie Underwood to many, many more.

However, did you know tons of other stars also appeared on Idol?

We’ve compiled a list of stars that we bet you probably forgot auditioned and appeared on the show over the course of its past 18 seasons.

This TikTok and social media star will be auditioning during the Idol premiere tonight, so keep an eye out!

The season premiere of American Idol airs on Sunday, February 14 on ABC.