It has not been the best year for the Marvel Cinematic Universe. The franchise has been the apple of Disney’s eye for over a decade. It put out nearly two dozen films in a row, of which almost every single one was a hit. And then the coronavirus pandemic came along and upended the planned rebuilding year, as the franchise was supposed to debut Phase 4 both in theaters and on Disney+. But just because there’s been little new content, it doesn’t mean there aren’t great gift ideas for Marvel fans. The 2020 holiday season can still be a super time for anyone who wants it to be.

Had this year gone to plan, the following list would be packed with Black Widow merchandise, toys tied into The Falcon & The Winter Soldier, and brand-new character ‘fits from The Eternals. Sadly, all those titles were pushed back to 2021, as were their tie-ins. But that leaves fans to continue to celebrate Avengers: Endgame, the original six characters who launched the MCU’s ultra-successful run, and the stacked cast of the phase’s final two films. Moreover, these presents will help Marvel fans look forward to 2021 and the arrival of WandaVision and more in both theaters and on Disney+.

There are tons of Marvel shirts, boasting the Marvel logo to individual characters’ faces. But The Marvel Periodic Table of Elements has several advantages. First of all, it’s super nerdy, the type of shirt Bruce Banner or Tony Stark would geek over. But more importantly, it manages to have every Marvel Cinematic Universe character on one shirt in a super-efficient manner. Considering how many characters that entails, it’s no small feat. 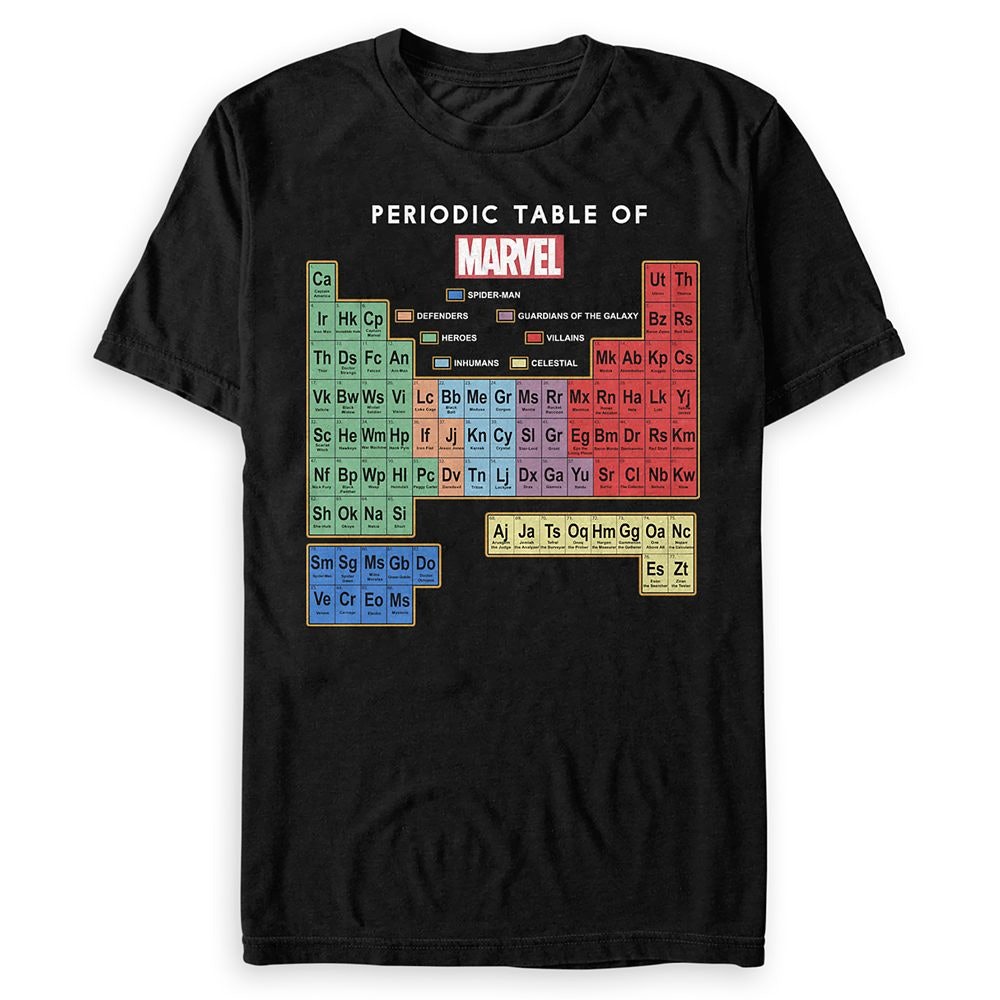 Sadly, most fans cannot afford to hire a Jarvis or are clever enough to make a JARVIS of their own. But EDITH is far more practical, and as super a part of trendy sunglasses, this gift can make a Marvel fan look sharp at the same time. 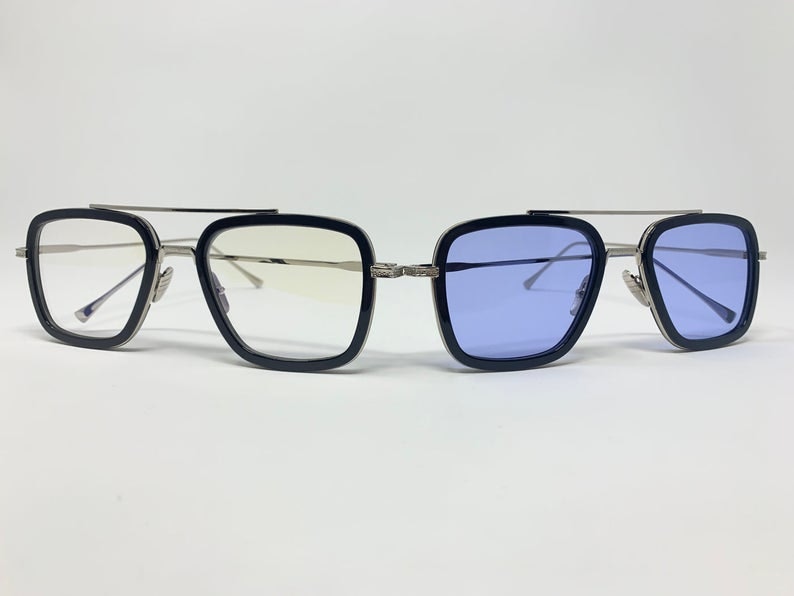 Like t-shirts, Marvel Funko Pops seem to be everywhere. But this set of six Avengers Pops, which were exclusively released through Amazon, features the original six characters for any fan to assemble on their shelves. 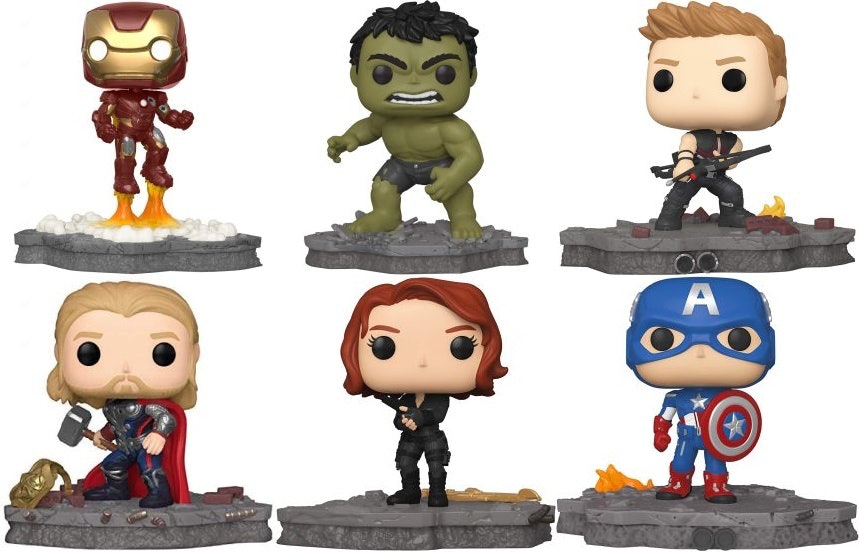 So much Marvel merch focuses on the top six Avengers, or on the marquee names of Iron Man and Captain America. These keychains are far more inclusive, even rounding up the Guardians of the Galaxy and Vision. 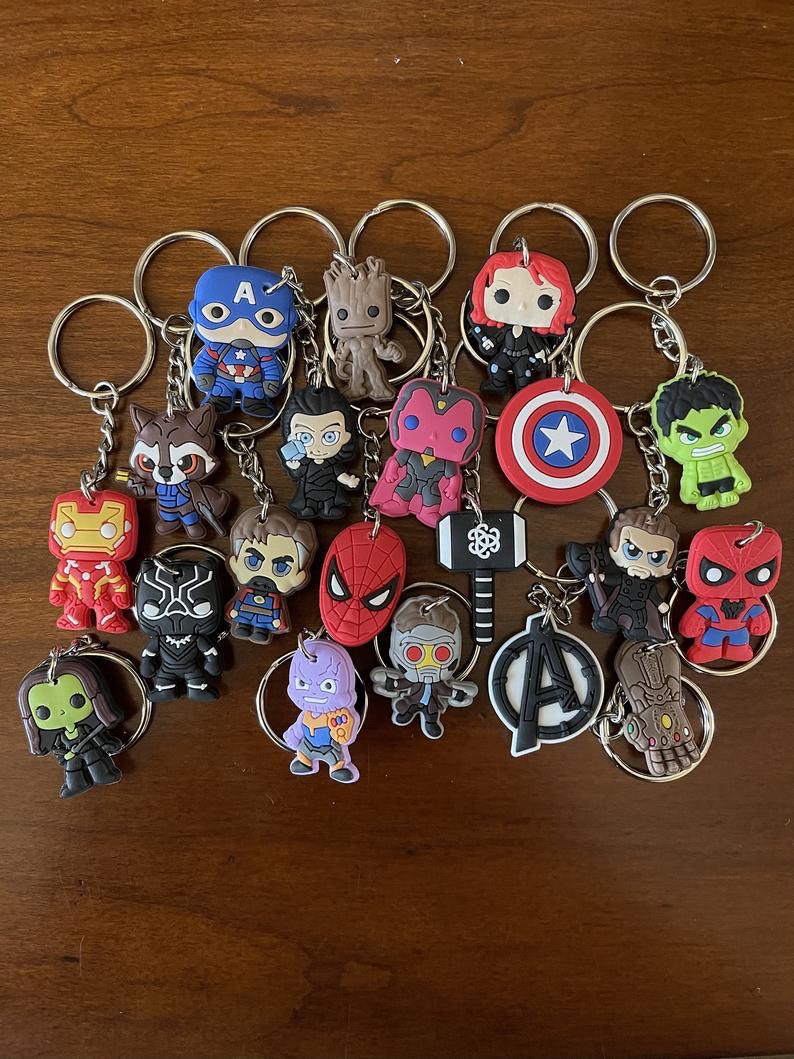 Iron Man would spend the money to have highball glasses made with the Avengers logo for partying with the team after a mission well completed. I’m sure Marvel fans would love to be able to do the same.

When assembling everything you need to leave the house, use an Avengers Assemble tote bag. This one from Her Universe is both stylish and heavy-duty. Natasha would approve. 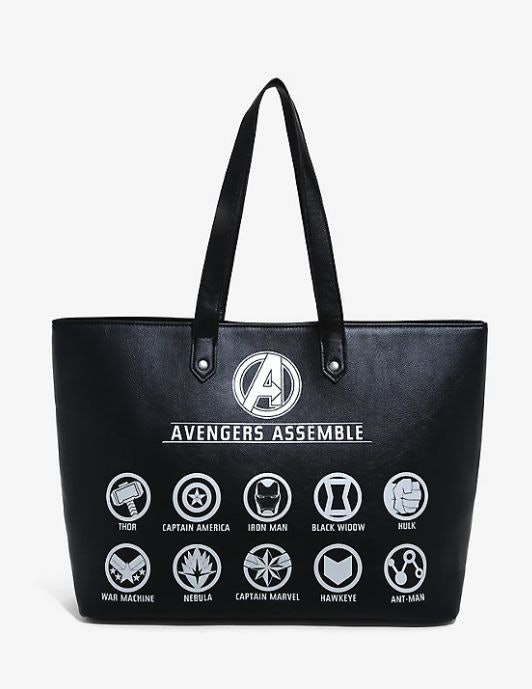 Most people don’t think of the Avengers as a franchise filled with jewelry. But this necklace a perfect way to tell a Marvel fan, "I love you," with Tony Stark’s cute little phrase to his daughter.. 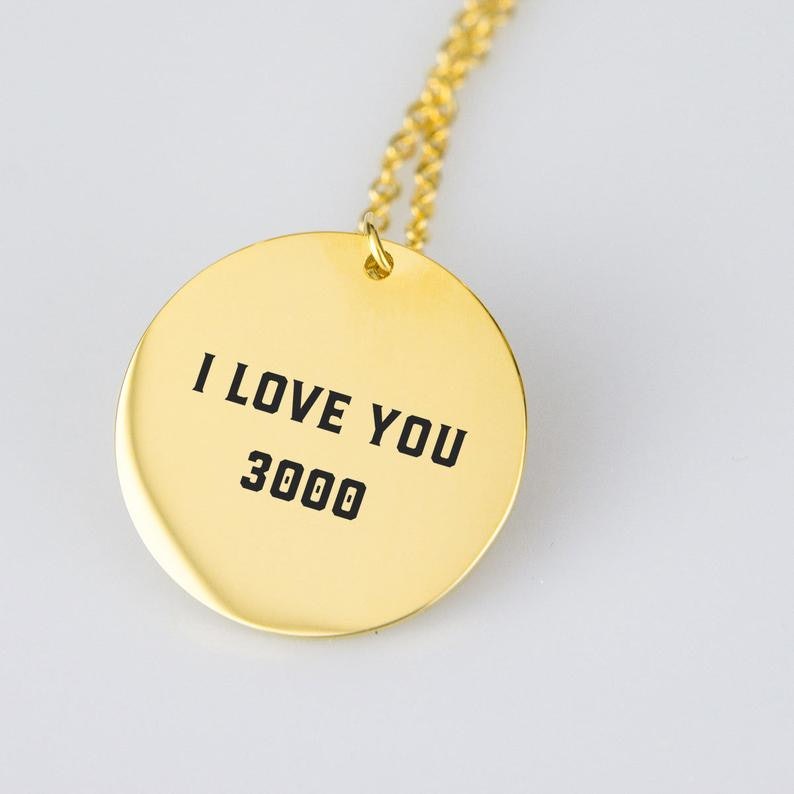 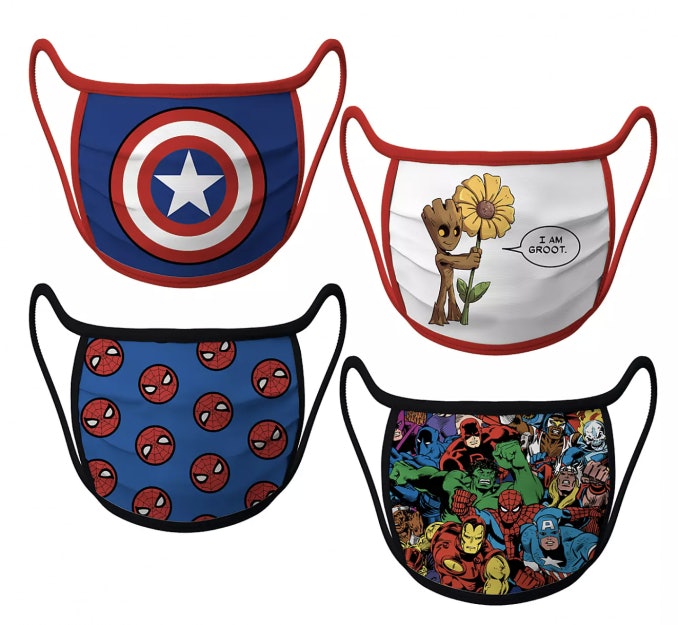 Groot may no longer be a baby, but that doesn’t mean he’s not still growing. These Groot planters are perfect for the Marvel fan with a green thumb. 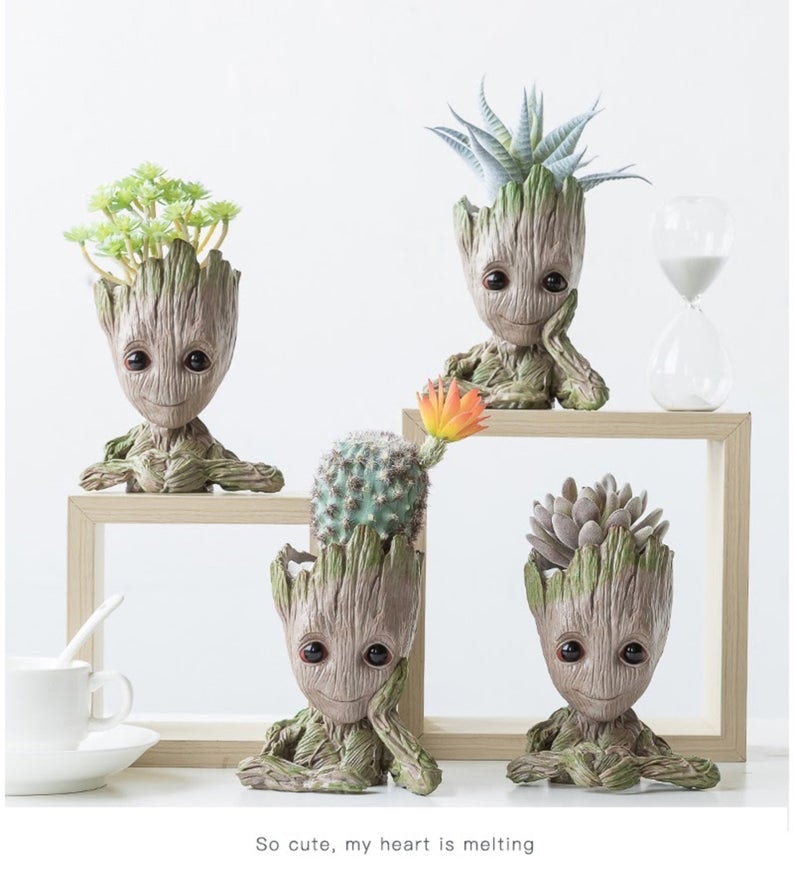 What Marvel fans want most is more Marvel. For that, the smartest gift you can get is a year’s subscription to Disney+. Fans can not only watch the 23 films in the Infinity Saga but also tune in for the MCU’s newest offerings, starting with WandaVision this coming January.