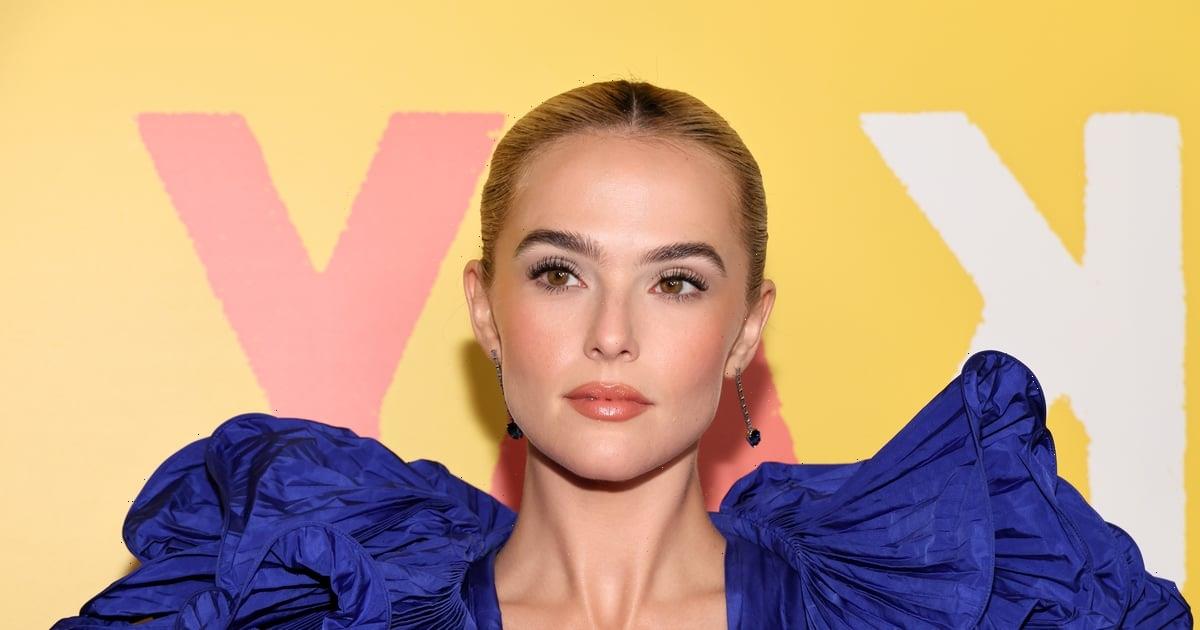 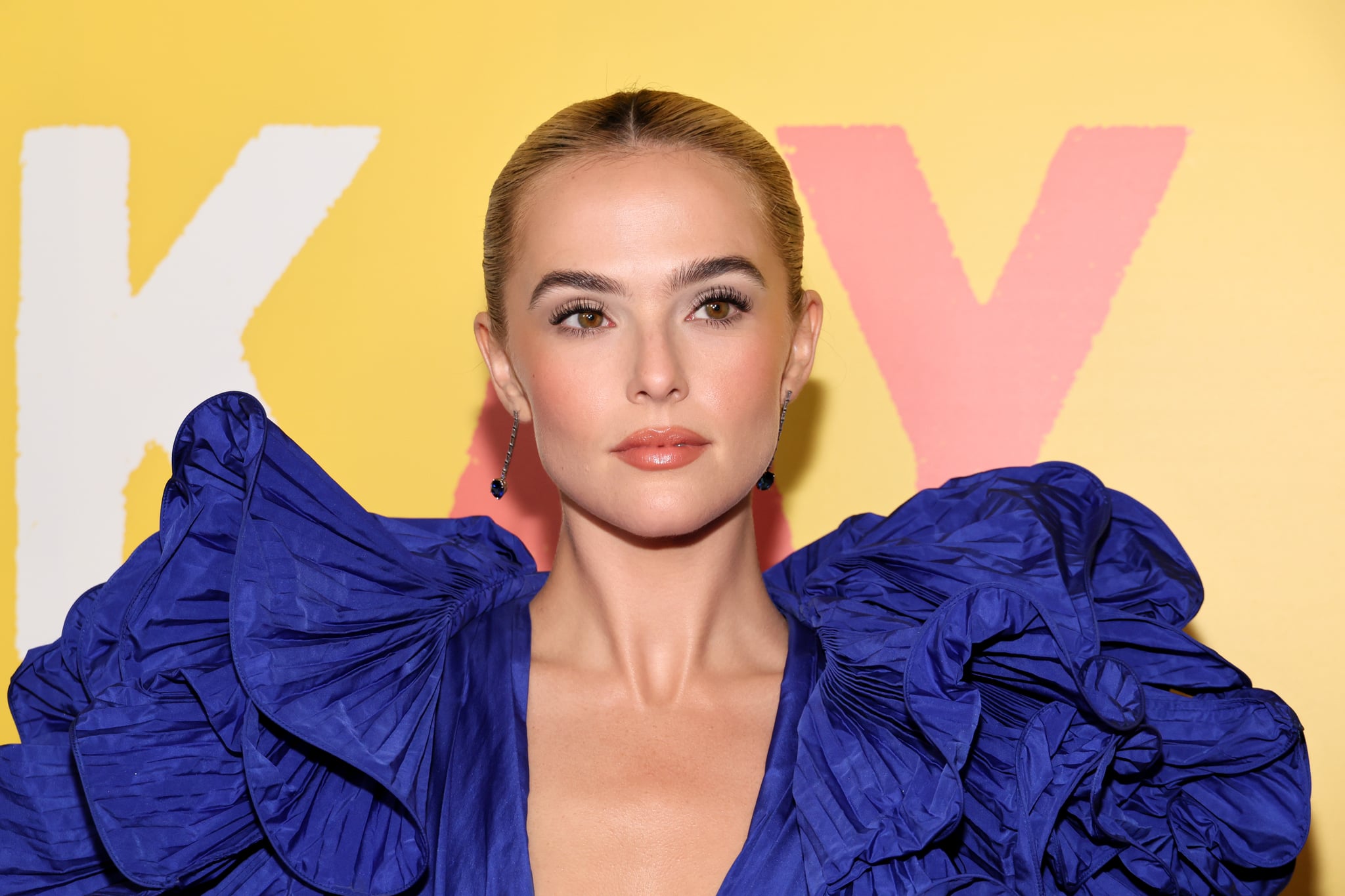 Zoey Deutch is the latest celebrity to jump aboard the chrome nail train. The actor made an appearance on “The Tonight Show Starring Jimmy Fallon” and it was almost impossible to miss the highly reflective manicure she had on.

Deutch kept her nails fairly minimal, opting for only the silver chrome color sans any nail art. She wore the look in a simple, square shape with slightly rounded corners and extremely neat nail beds — an essential step in any “clean girl” manicure.

Chrome nails have been making waves in Hollywood recently with other celebrities like Chloë, Zendaya, and Beyoncé wearing the trend. If you’d like to try chrome nails for yourself but don’t want to fully commit, there are a number of ways that you can incorporate the reflective hue into a manicure.

“Chrome can be used on the entire nail or in partially targeted areas of the nail bed as part of the design of the nail art,” celebrity manicurist and educator Julie Kandalec previously told POPSUGAR. If silver isn’t your color, gold and rose-gold chrome manicures are also popular iterations of the trend that have been making their rounds. Take a closer look at Deutch’s nails below. 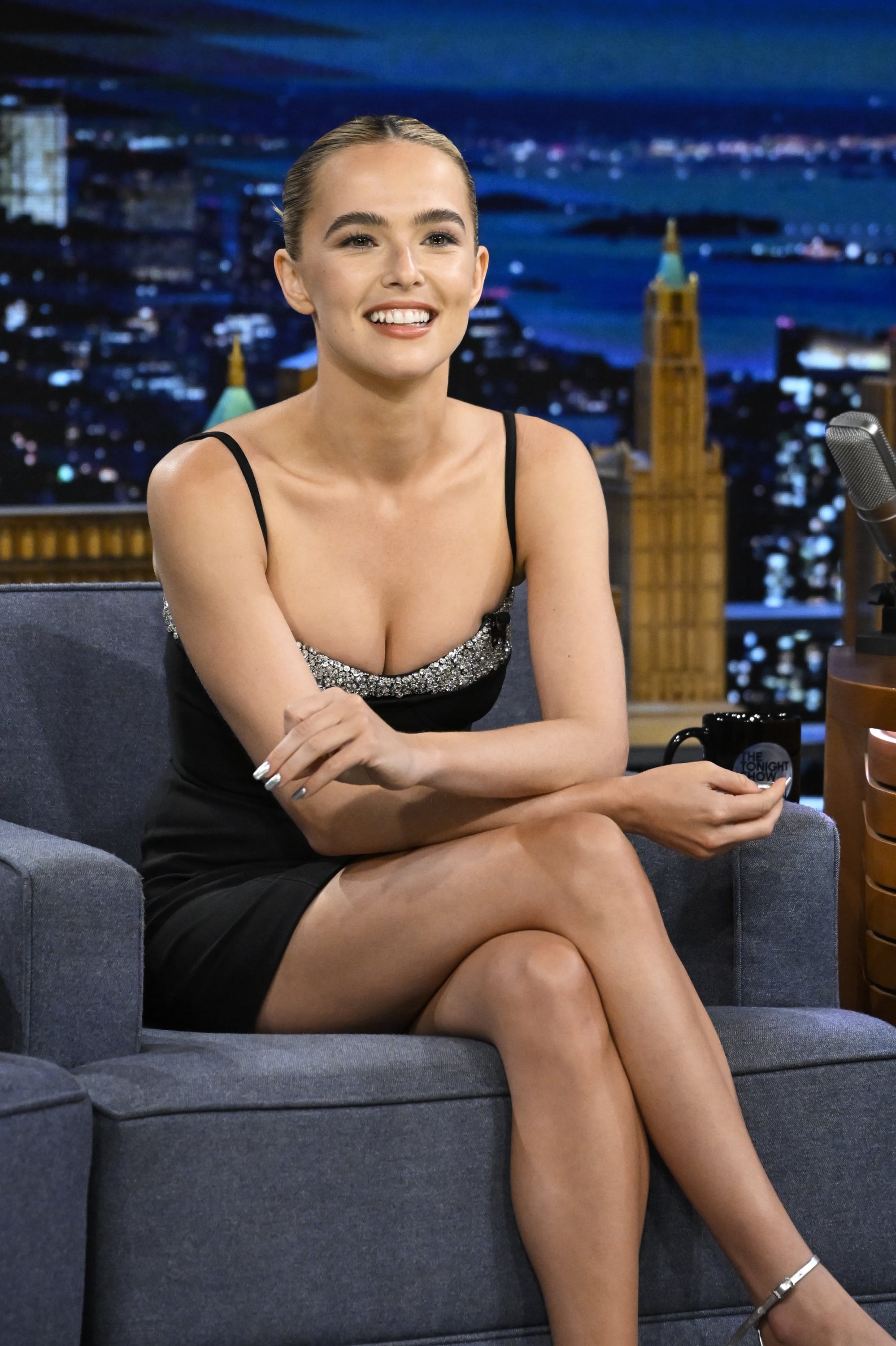