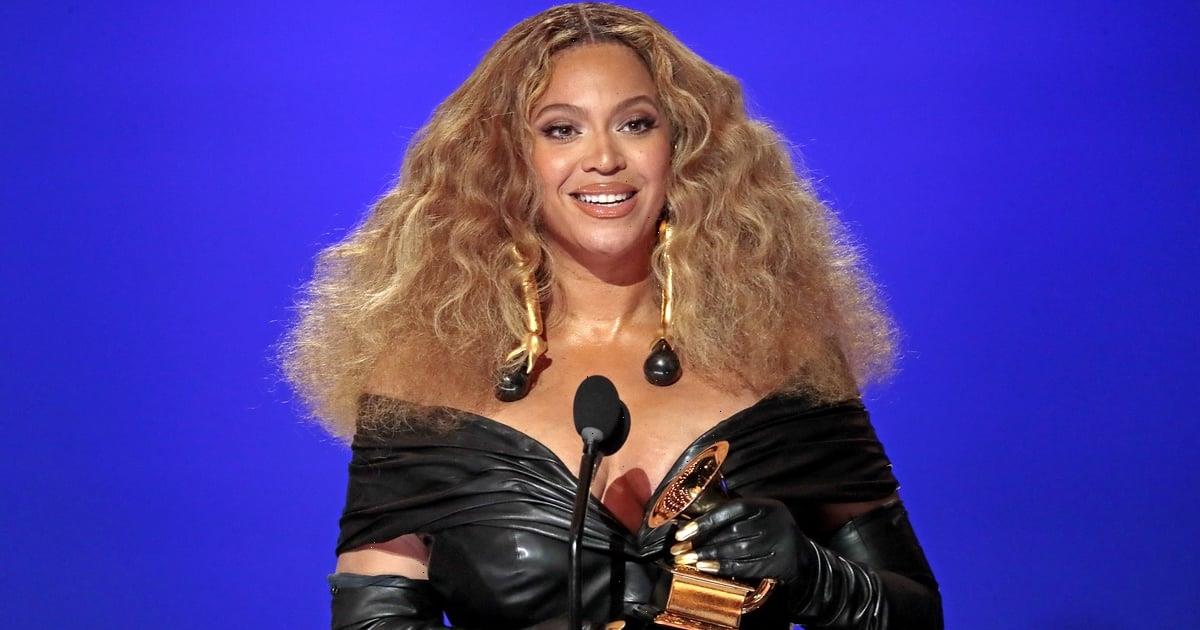 Miho Okawara, Beyoncé’s go-to manicurist, created the nail looks for the shoot, but the inspiration behind the “needle nails” came from Victoria Shen, a San Francisco-based artist. Shen came up with the idea back in 2021, sharing a video of her creation on Instagram. “Presenting Needle Nails. Scratching made easy,” she captioned the post.

Beyoncé’s version of needle nails featured long, coffin-shaped tips painted in a silver chrome base color with pointed tips. She also wore gold chrome nails, blue chrome polish with chain embellishments at the base, and abstract negative space nails for the shoot.

Get a closer look at Beyoncé’s needle nails, as well as images from the British Vogue cover story, ahead.