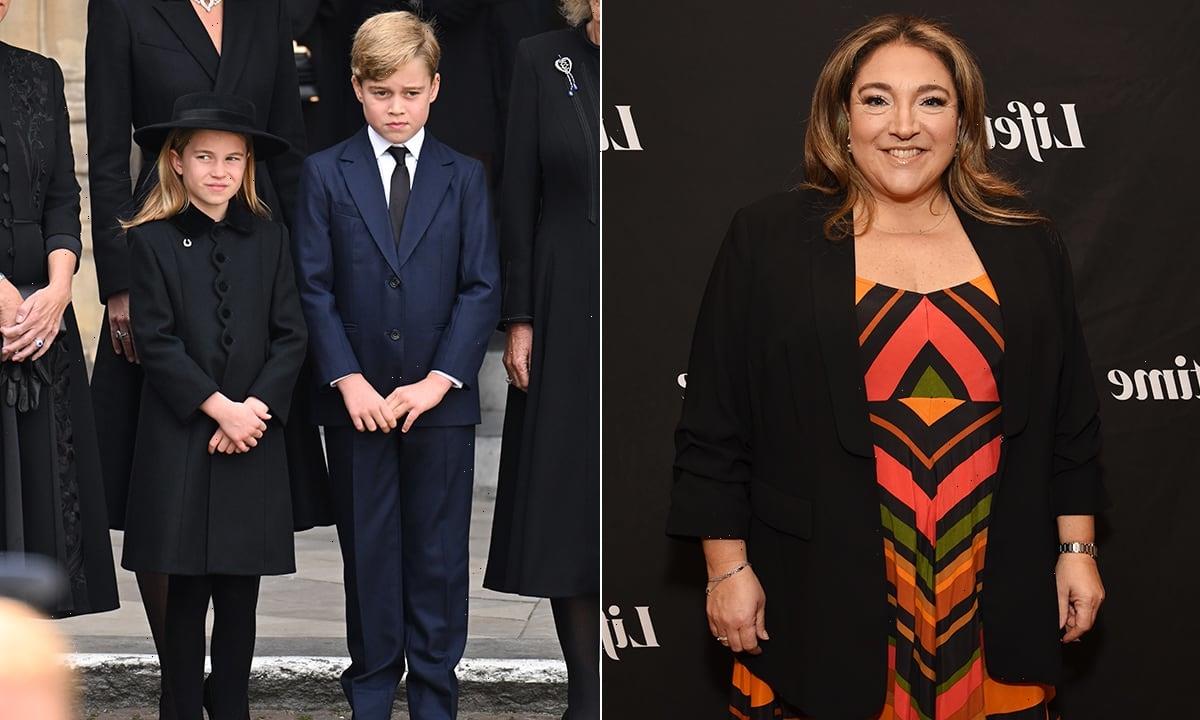 The Queen‘s funeral was an incredibly difficult day for the royal family, but particularly for the Prince and Princess of Wales‘ children, Prince George and Princess Charlotte, as royal fans across the world tuned in watch the family’s final goodbye to the late monarch.

MORE: How Princess Kate reassured her children during heartbreaking funeral

George, nine, and Charlotte, seven, remained impeccably behaved throughout the day, and have seriously impressed royal fans who praised their “bravery” and “maturity” in light of such a momentous occasion. Parenting expert Jo Frost, AKA Channel 4’s Supernanny, also praised Prince William and Princess Kate for their excellent influence on their royal children’s remarkable behaviour.

WATCH: Princess Charlotte tells Prince George how to bow to the Queen’s coffin

Taking to Instagram to share her thoughts, Jo commended William and Kate’s “careful” decision to let their children attend the Queen’s Platinum Jubilee celebrations this summer.

“Little did Prince George & Princess Charlotte Wales know that their stamina and orderly conduct at the Queen’s Jubilee would be the training in attending their own Gan-Gan’s State funeral,” she said.

MORE: 21 times royal children were caught being naughty in public 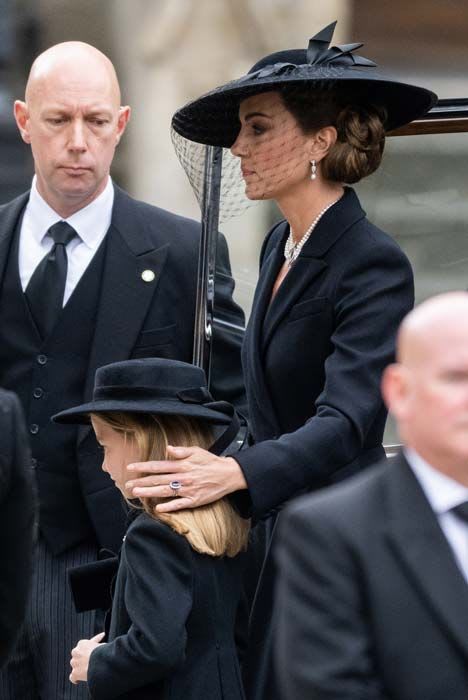 Princess Kate was a source of comfort for her children

Prince Louis, four, was not in attendance at the Queen’s funeral due to him being too young, but Jo agreed that George and Charlotte’s presence, “taking into account their ages and succession to the throne, was an absolute must.”

“Such emotional life experiences embed memories that do profoundly hold a unique impact years later, one that you will both remember beside your loving nurturing parents.

RELATED: Where was Prince Louis during the Queen’s funeral?

“You did yourselves proud, your poise and grace outstanding, we cried when you did and we stood in silence and awe as we honoured with respect Her Majesty, your late great-grandmother,” she added.

The TV star weighed in on the royal children’s grief, recommending they take time to heal and seek comfort from their own family. 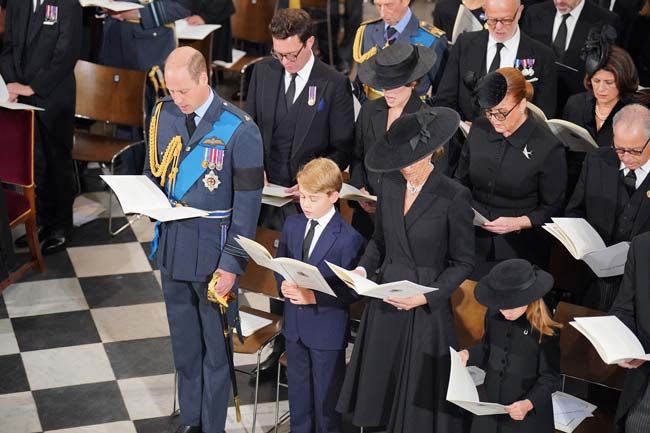 Royal fans were left impressed by the Wales children’s behaviour

Royal fans were quick to agree with Prince George and Princess Charlotte’s impressive behaviour, rushing to the comments to share their thoughts. “Incredibly well behaved. Very impressed,” wrote one fan, as another sweetly shared: “They did amazing for the situation, length of time and their ages. Wow! Their Gan Gan would be proud of them.”

“A credit to their family,” added a third fan.