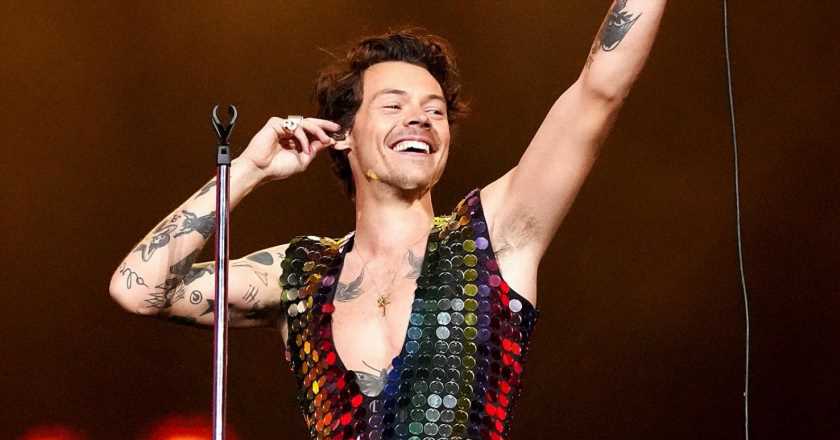 Assuage your sorrows of missing out on tickets with a brand new Pleasing festive shop.

If you were one of the many who missed out on tickets to see the performing phenomenon that is Harry Styles, allow us to soothe your sorrows just a little bit. This month, Styles’s beauty brand, Pleasing, is set to open its doors in central London, replete with merch, nail polish, skincare and cosmetics galore.

From Pleasing-branded sweatshirts to aesthetically designed shops (in partnership with American Express), the pop-ups will run for a month, starting at the end of November. Read on for everything you need to know and how to attend.

When is the London Pleasing pop-up opening?

With doors open for almost a month, Pleasing will appear in London between 26 November and 23 December. So, whether you’re shopping for yourself or picking up gifts for Harry Styles enthusiasts, there’s plenty of time to get your festive gifts sorted.

Where will the London Pleasing pop-up be?

Alongside sister stores in New York and Los Angeles, a very Pleasing pop-up is set to appear in central London. Found in Soho, the shop will be open from 11am to 7pm every day of the week except Thursdays and Sundays when hours will be reduced slightly from 12pm to 6pm.