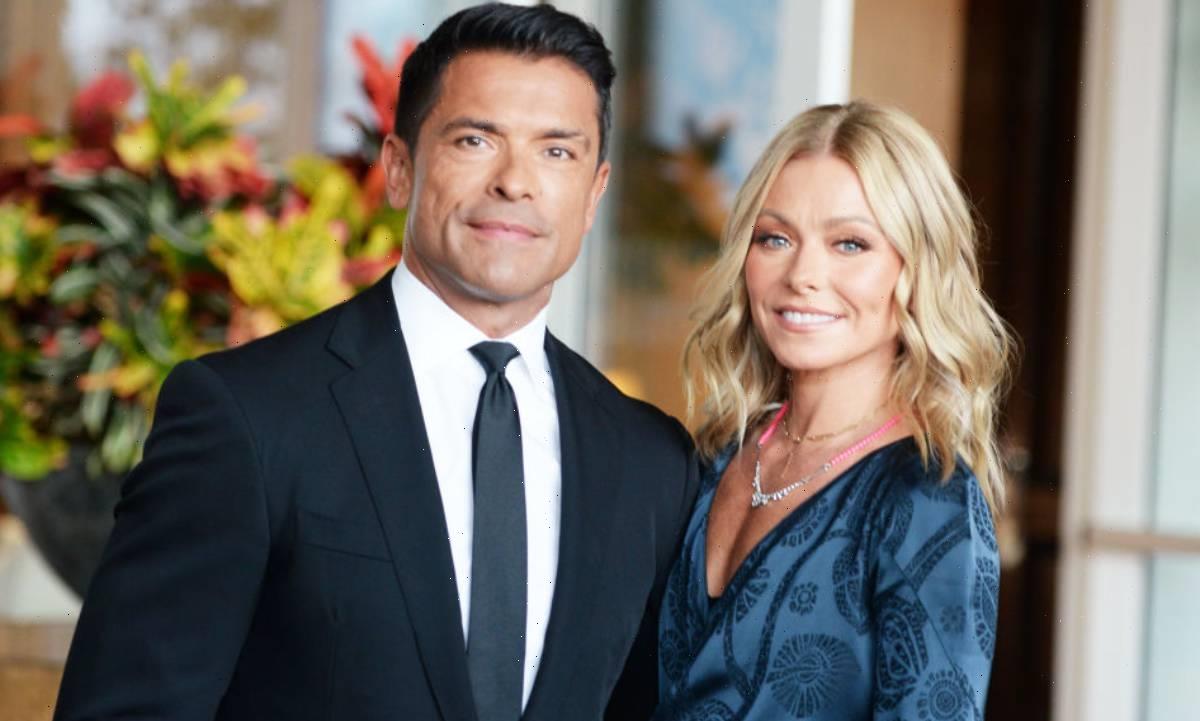 Kelly Ripa and Mark Consuelos are incredibly proud of their children’s achievements and now they have another reason to celebrate with them.

The pair’s oldest son, Michael, took to Instagram with some exciting news on Wednesday and the Live! host and Riverdale actor were one of the first to show their support.

Michael posted a photo of himself on the set of a film or TV show and appeared to be busy behind the scenes.

He gave more details in the caption which read: “The (associate) Producer,” and the aspiring filmmaker was inundated with kind words.

“OMG I love this,” wrote one, as another fan added: “This is amazing, congratulations Michael.”#

Others commented: “Nobody puts baby in the corner,” and there were plenty of likes and smiling emojis.

Michael is excited to be working on a new project

Kelly and Mark have installed a great work ethic in their children and during a chat with Daily Mail, the doting mother said of her children’s upbringing: “We want to raise productive people who are thoughtful and selfless.”

The star added: “I wanted to raise good, caring, generous, thoughtful people who are professional, who are polite, who don’t expect the world handed to them.”

In her book, Live Wire, Kelly also talked about a conversation she had with her daughter about powering through when things get tough.

She detailed the well-documented drama that occurred during the early years of her working on the show, and her daughter was surprised to find out why her mom didn’t just quit.