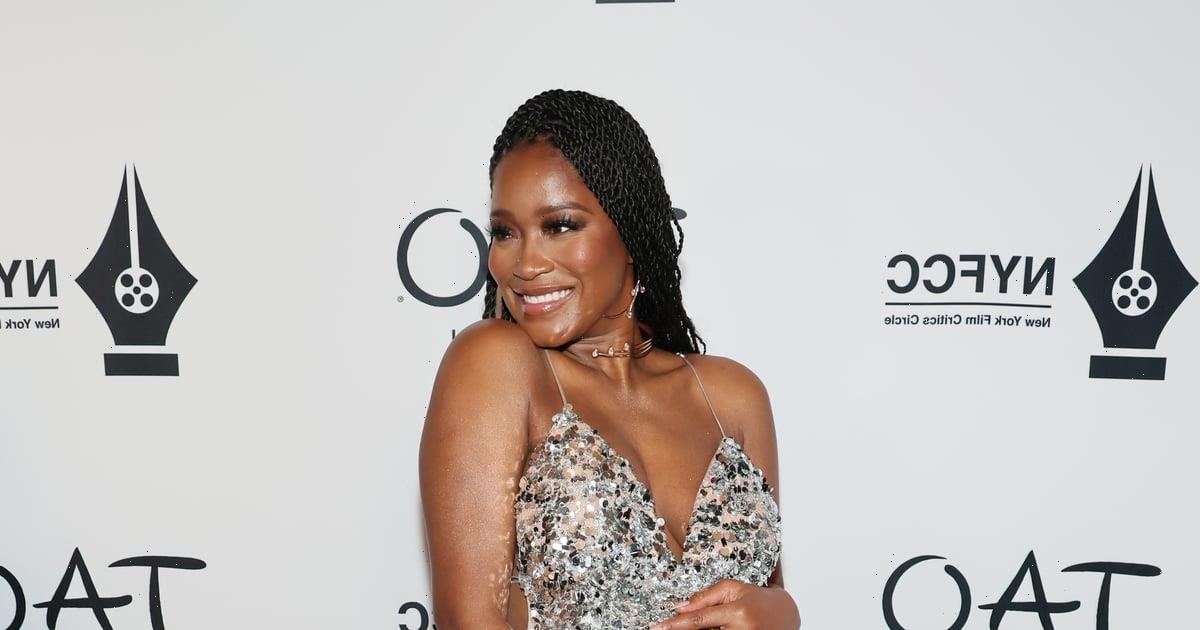 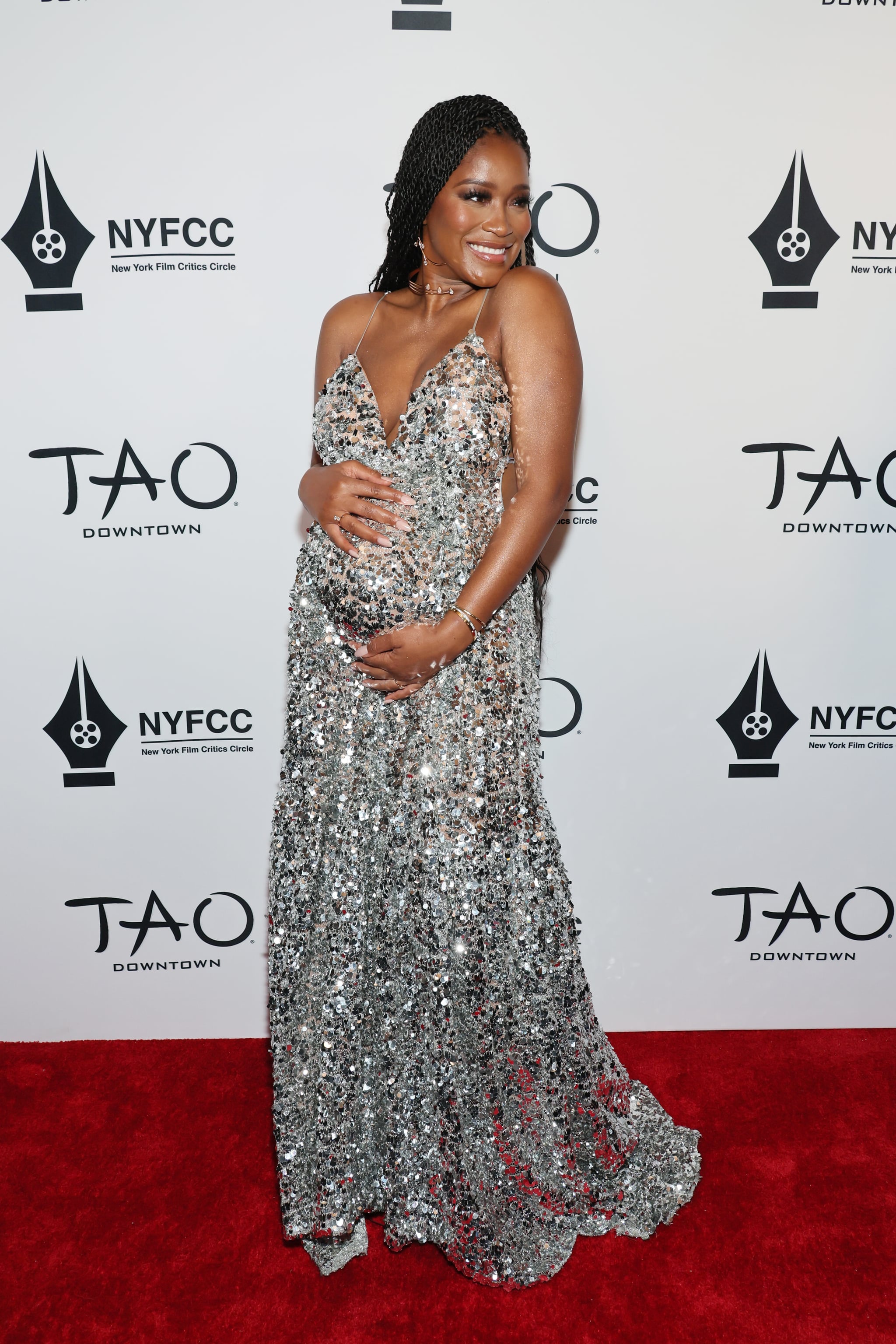 Nothing goes together quite as naturally as a baby and milk, which makes Keke Palmer’s latest choice in manicure perfectly fitting. On Jan. 4, the actor attended the New York Film Critics Circle Awards looking positively glowing in a sequin gown, long Senegalese twists, and timeless milk-bath nails. The latter was on full display during her walk down the red carpet, where she stopped for photos and held her baby bump.

Palmer recently announced her pregnancy on “Saturday Night Live,” where she happened to display an equally fun nail look. This will be her first child with boyfriend Darius Jackson.

True to the trend’s form, Palmer’s nails were painted a milky-pink color and filed in a rounded oval shape. The hue perfectly matched her shimmery lip gloss and blush, and provided an eye-catching contrast against her sparkling dress. While the actor’s take on milk-bath nails was simple and straightforward — falling right in line with the sweeping minimal beauty and the “clean-girl” aesthetic that’s everywhere right now — you can also amp it up a notch and try the original version of the look, which features dried flowers embedded into the milky nail color. Some people also choose to add subtle nail art like a baby french tip or crystals.

Whether you are a diehard maximalist when it comes to your nail looks or prefer something a bit more subdued, there’s a place for the milk-bath manicure in any routine. Take a closer look at Palmer’s nails below. 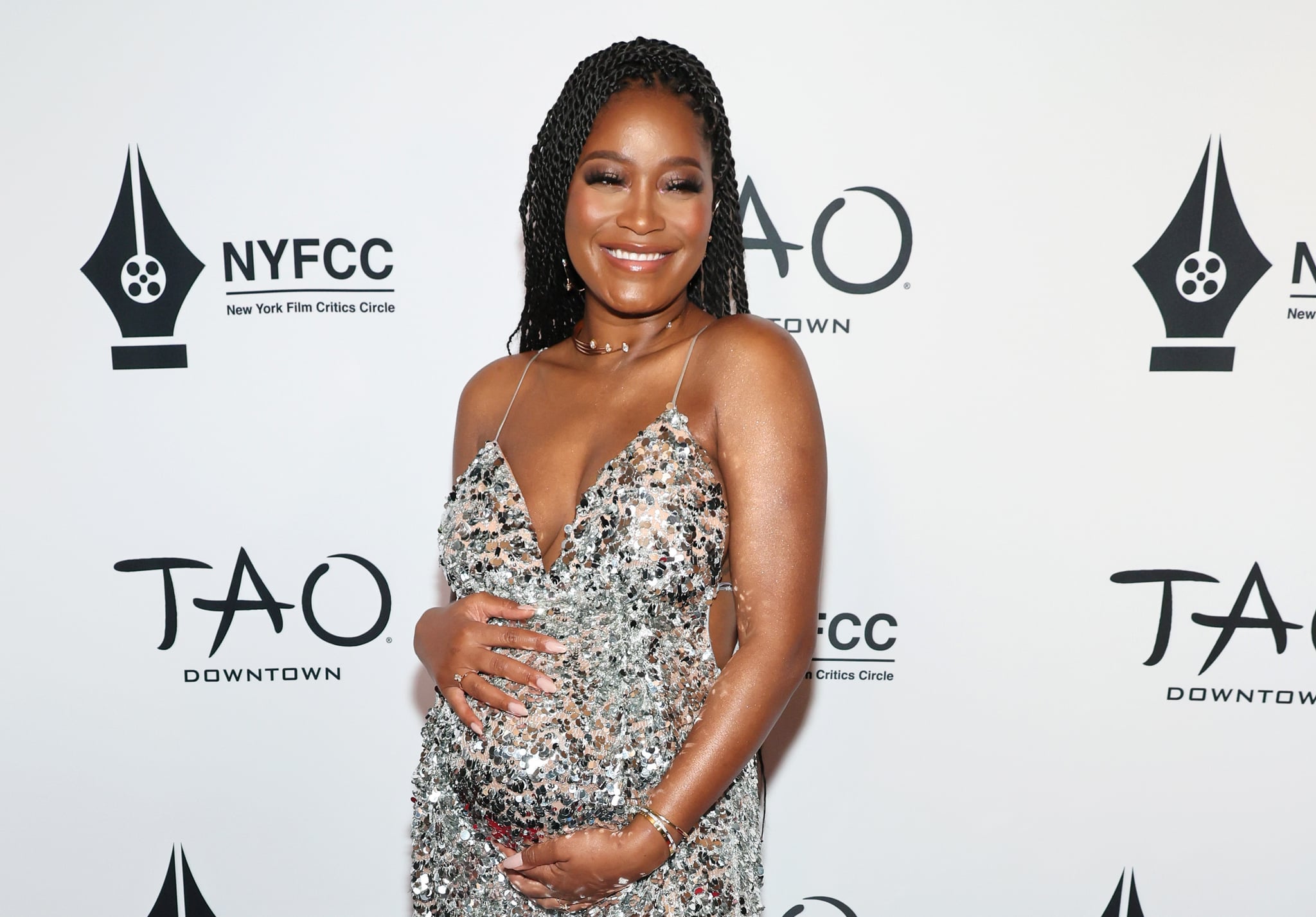