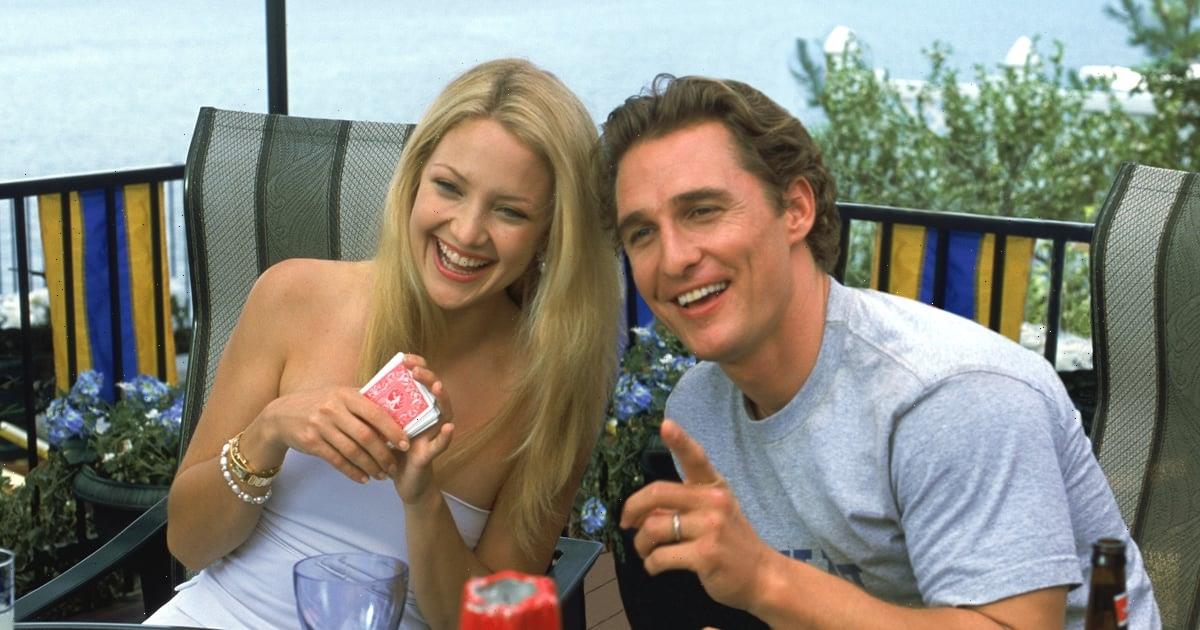 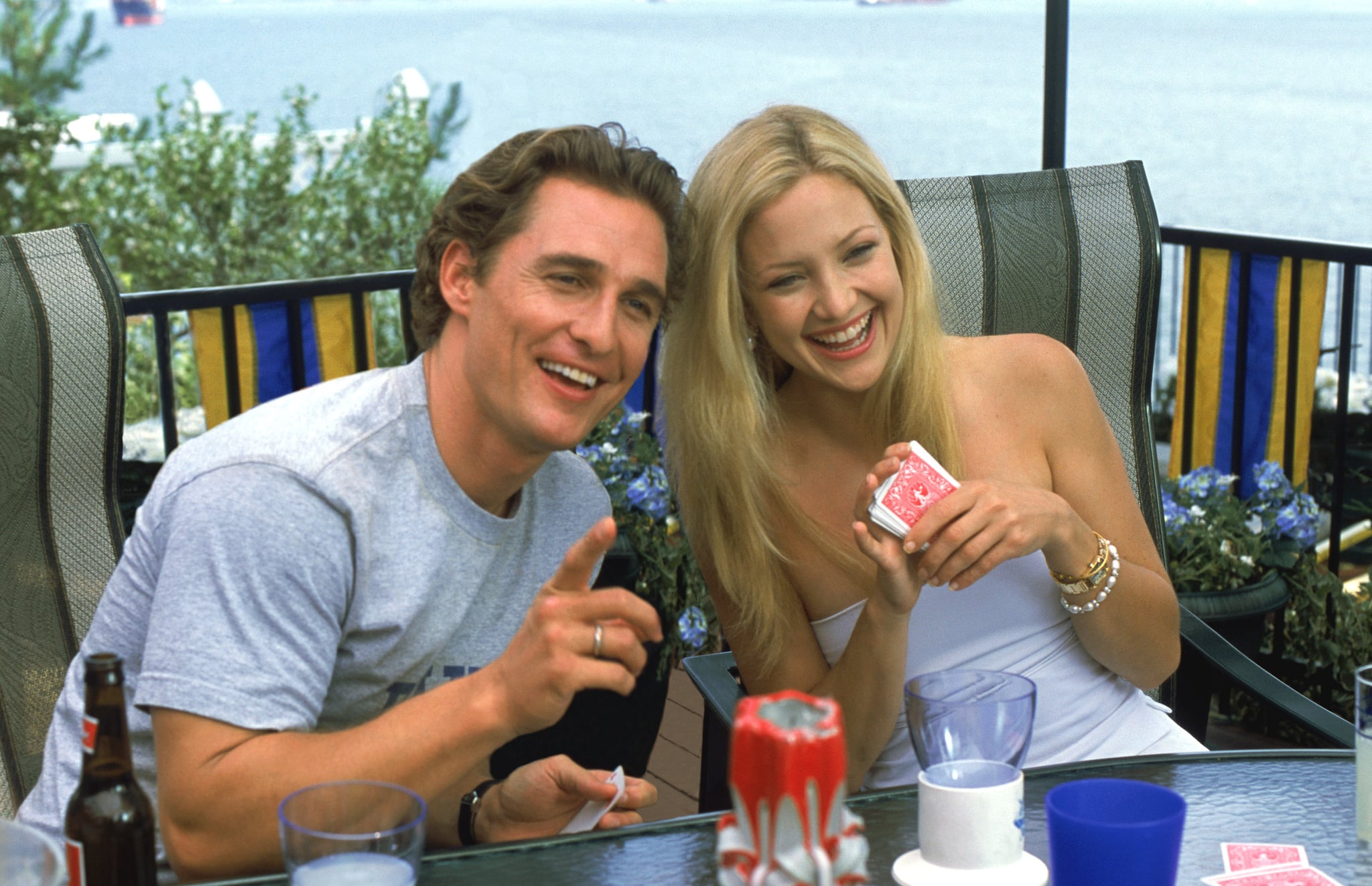 It’s been more than 19 years since “How to Lose a Guy in 10 Days” released, but even after watching the movie about 100 times, we apparently missed a major detail about Andie Anderson’s hair. In a now-viral TikTok, user Raven Stone proposed a theory about the deeper meaning behind Andie’s hairstyle — when she wears it straight and when she wears it curly — and Kate Hudson gave it a thumbs up.

He continues, “Sure enough, every single time her hair is curly, she is vulnerable, her walls are down, she is real. She’s not Andie Anderson, ‘How To’ girl. She is Andie Anderson, writer.” The theory makes so much sense, we can’t believe we didn’t piece this together years ago. The real kicker? Stone says, “And after the DeLauer’s diamond party scene where everything comes out, her hair is curly for the rest of the movie because the jig is up. No more pretending!”