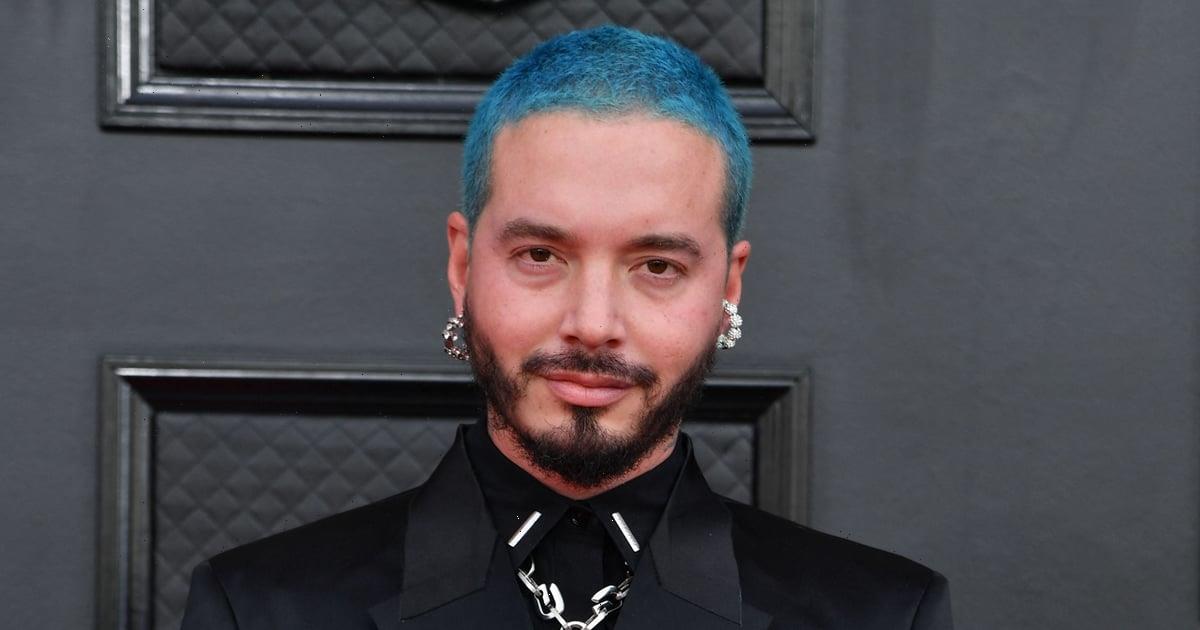 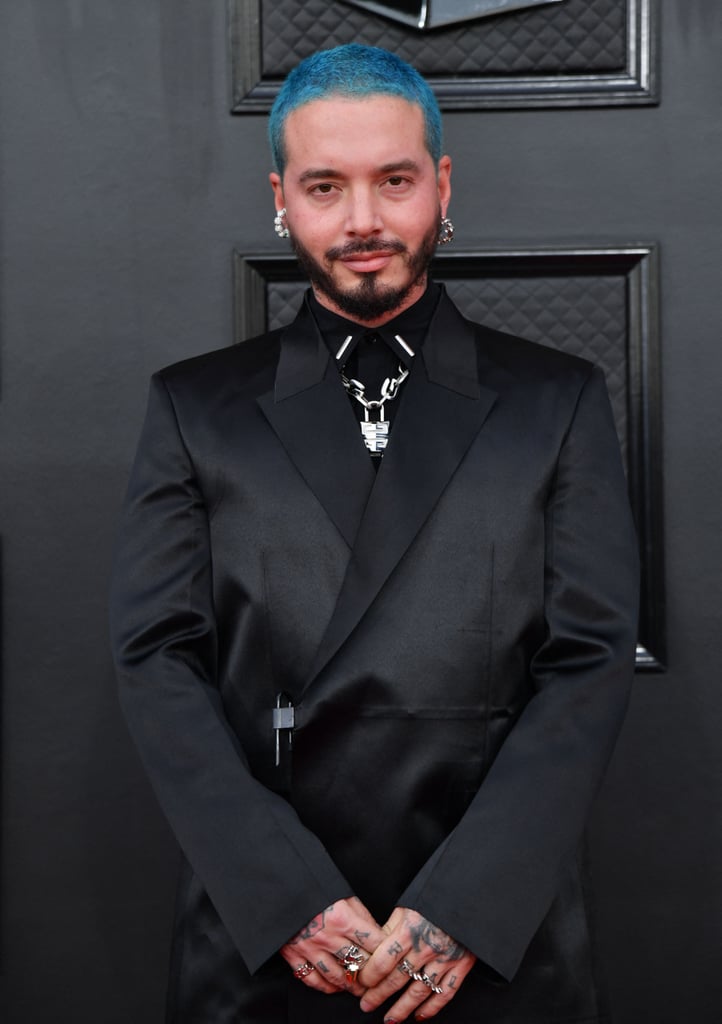 J Balvin debuted yet another cool hairstyle at the 2022 Grammys. The Colombian singer offered a 360-degree look at his latest hair transformation while walking the red carpet with girlfriend Valentina Ferrer ahead of the award show. At first, it looked like he was simply rocking a bright blue buzz cut, but when he turned around, we caught a glimpse at the hidden design in the back: a red heart with two blue x’s in the middle.

He and Ferrer posed for photos pointing at the dyed heart, which made us think it’s some sort of secret symbol. Perhaps he’s hinting at an upcoming collaboration with Marshmello, who is often represented by a smiley face two similar hand-drawn x’s?

It’s sure to be a big night for J Balvin, whose album “Jose” is nominated for best música urbana album. He’s also set to take the stage to perform with Argentine singer Maria Becerra, which will put his blue hairstyle front and center again. His new look is the latest in a long string of unexpected hair colors he’s rocked through the years, including bright yellow, neon green, multicolored tie-dye, and even pink and green cheetah print. Read ahead to take a closer look at J Balvin’s blue and red hair, and then check out the rest of our favorite hair and makeup moments at the Grammys this year.