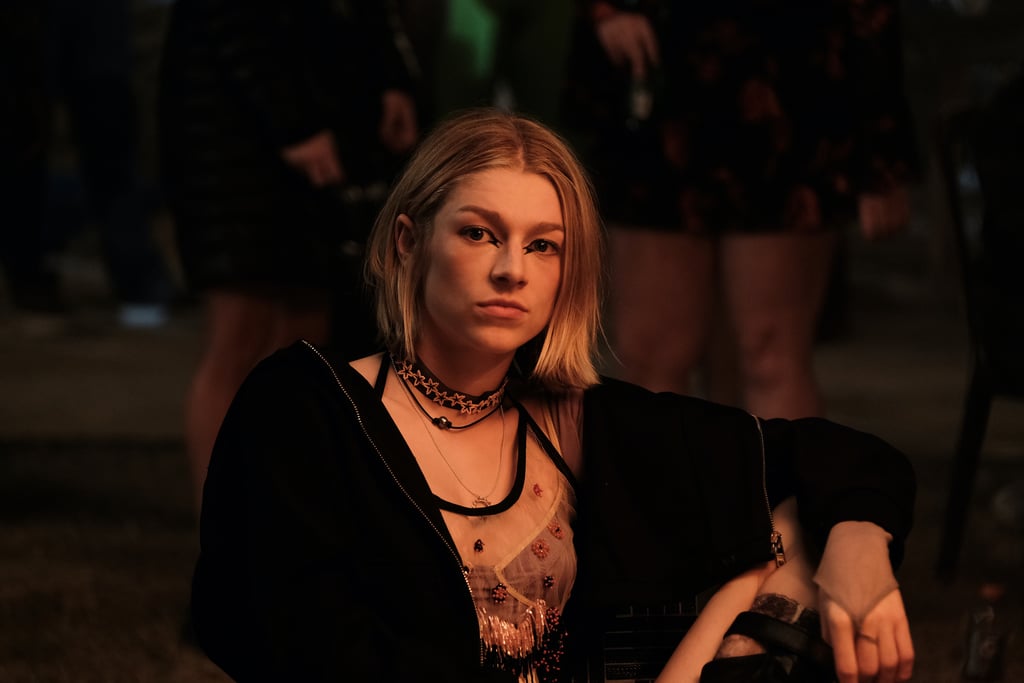 In Euphoria Season 2, All That Glitters Isn’t Gold — and the “Raw” Makeup Looks Prove It

According to critics, Euphoria is just HBO’s hybrid version of Degrassi and Skins with glitter. Yet, the show has proven to be much more than that, and its long-awaited second season — out Sunday, Dec. 9 — is determined to continue solidifying that fact. Not much is known about how this season will unfold, but according to makeup department head Doniella Davy, it’s about to get even more real — and the makeup will reflect that to the umpteenth degree. “The looks [are] even more raw and expressive,” she told POPSUGAR. “This whole season is a bit darker — a lot darker.”

Before the pandemic hit, Davy was preparing for a very different season, one that was just as bold and experimental as the last, but then filming paused, the script evolved, and Davy went back to the drawing board. “I was thinking, what else do I want to say about makeup? How can I continue the story of what Euphoria season one makeup was and shift it — make it more refined, more mysterious or discoverable, maybe less color across the board, but super bold color just here and there.”

Ahead, Davy walks us through the makeup changes you can expect to see from each character — from Maddy to Jules and, of course, Rue — in season two.