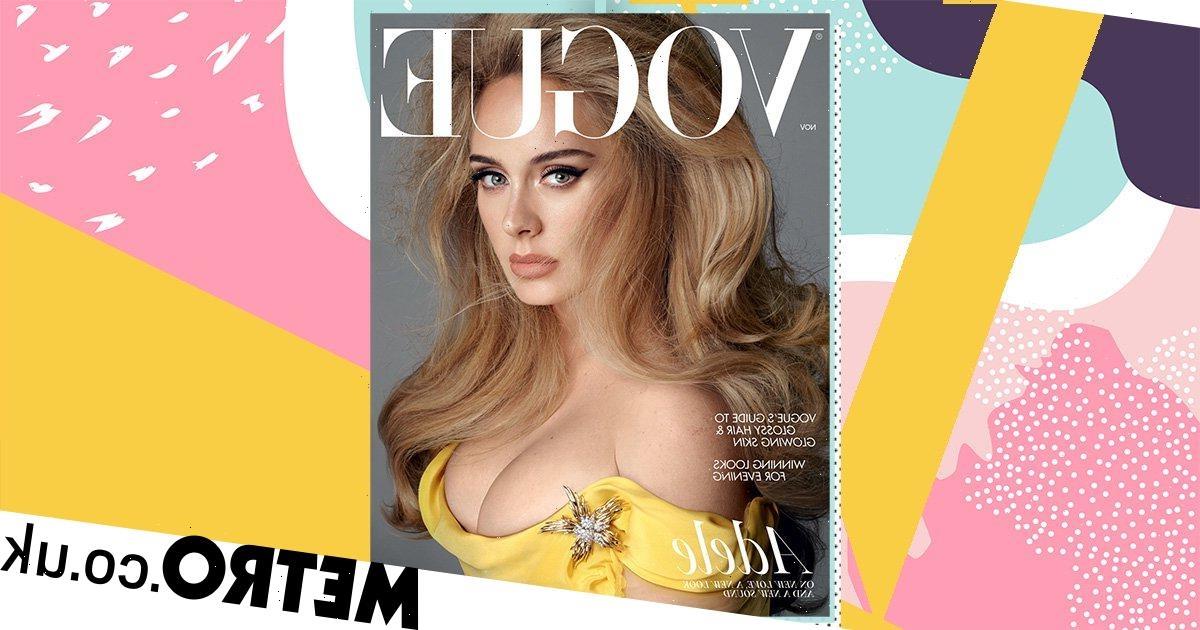 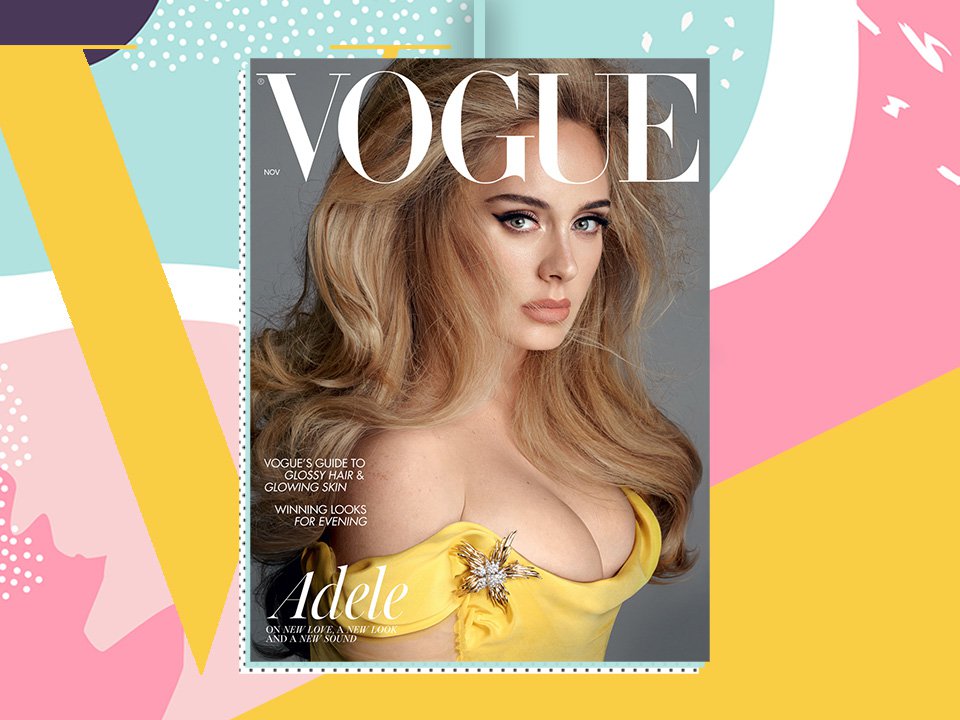 The beloved singer announced new music this week, appearing on the cover of both British and American Vogue, in a first for the two sister magazines.

Looking stunning in photographs by Steven Meisel, Adele was styled by Edward Enninful, with the Editor-In-Chief using the watchword ‘timeless’ for the shoot.

That’s the best way to describe Adele’s makeup and hair on the cover, with her signature old Hollywood cat-eye, and big, bouncy blow-dry.

The makeup was the work of Pat McGrath, renowned in the industry for her work with the likes of Naomi Campbell and Alexander McQueen, as well as the Beauty Editor-At-Large of British Vogue.

Pat’s work is flawless, but you can still recreate Adele’s look on your own, and even buy the products used for her cover shoot.

Here’s each element of the look and how to do it at home.

Pat McGrath is known for her tactile way of applying foundation, focusing on achieving a dewy base – often by putting it on with her fingers.

She advises using primer first, before swiping on three thin layers of foundation that are allowed to dry before the next, which should give you smooth coverage that doesn’t look cakey.

Contouring shouldn’t be too heavy, but give some depth to the base. Pat used her brand’s Divine Blush and Glow Trio on Adele, and any three-piece contour/blush/highlight kit should do the trick.

Use a fluffy brush to blend the contour shade just under your cheekbones to carve them out, shading your forehead and neck however suits your face shape.

Blush starts on the apple of your cheeks, although you can blend this up and out towards your temple for a more 80s feel. Finish with highlight on the high points of your face like the tip of your nose and top of your cheekbones.

Adele has been the queen of cat-eye eyeliner for years, having regularly worn the winged shape since her album, 19, made her a household name.

To recreate her signature wing, Pat McGrath used her own brand’s Perma Precision Liquid Eyeliner, which has a pointed felt tip applicator for clean lines.

She also used her Mothership IX Eyeshadow Palette in Huetopian Dream to add shimmer and depth to the eye socket.

Although the makeup artist hasn’t revealed which shades went where, we can imagine the bronze and plum shades were used in the socket, with the lighter shimmers towards the centre of the eye.

Pat finished off the eyes with her Dark Star mascara, and you could also add some fluttery false lashes to finish off.

This cover shoot featured a nude lip in a matte finish. Crucially, though, the finish didn’t look dry, which can be common with some matte products.

Products from the Pat McGrath Labs Divine Rose collection were used, starting with the Permagel Ultra Lip Pencil in Buff and the MatteTrance lipstick in Christy.

Prep is key for that plumped-up, healthy lip look, so use a lip scrub while you do your skincare, then apply a rich balm, letting it absorb before applying makeup.

You’ll be looking just like Adele in no time.