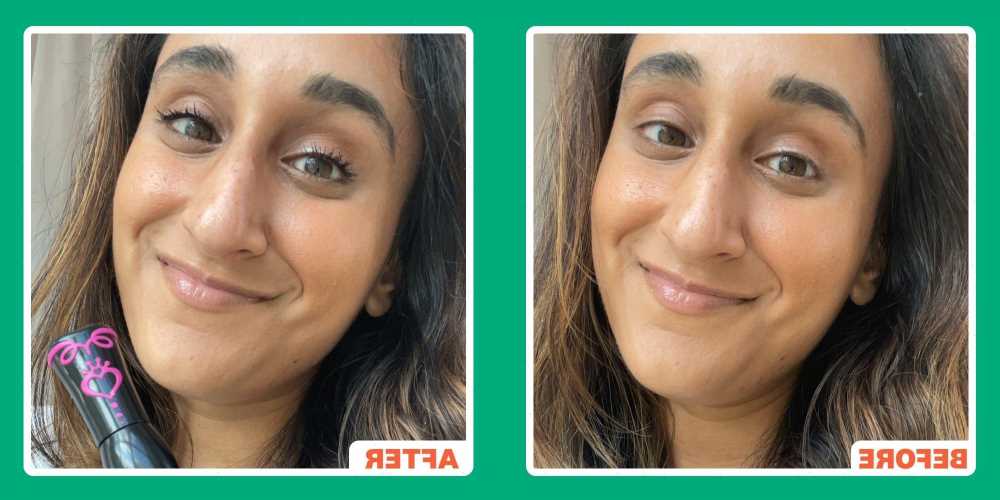 If I had to choose a desert island makeup product, it would without a doubt be mascara. More than any concealer, foundation, brow gel, or contour palette, a good curling, thickening, lengthening mascara that highlights my eyes makes the biggest impact on my overall look. When I first started becoming the full-blown product junkie I am today, I was on a serious budget—but mascara was the one thing I would splurge on.

While I’ve found some budget-friendly mascaras here and there that I do like, nothing has really fully replaced my affinity for the finer things in (mascara) life. That’s precisely why I was super intrigued when Essence’s Lash Princess Mascara started to blow up on TikTok ($5, Amazon) for being better than pricey alternatives. At just five dollars, it’s about as affordable as you can get when it comes to drugstore mascaras.

After weeks of using it, I found that it totally lived up to the hype. No, it doesn’t look like I’m actually wearing false lashes. But, it made my lashes look just as thick and long as pricey mascaras have.

Here’s my honest review of how it compared to the luxe mascaras in my rotation: 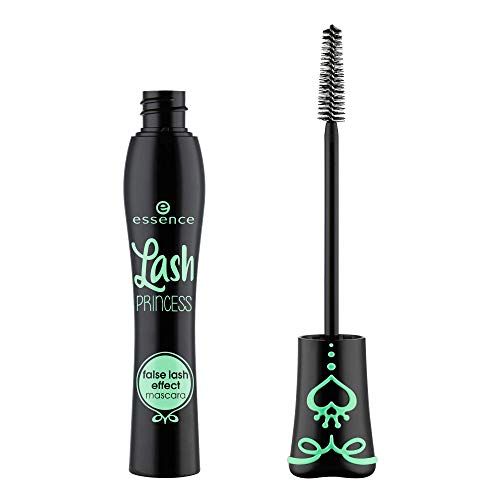 It thickened and lengthened my lashes, but didn’t curl them.

Personally, I have a “more is more” attitude, so when I first used this, I got overexcited and swiped on about five layers of product on my lashes before I realized that I had way overdone it. It totally weighed down my lashes and made them extra clumpy. A little goes a long way with this, so I found that two quick swipes was perfect for transforming my sparse, short lashes in to being thick and long.

The only con I’d say is that this doesn’t curl my straight lashes as much as I’d like. If you’re anything like me, definitely try the Curl version of the mascara ($5, Amazon). It doesn’t quite offer the same lengthening qualities, but it offers more of a curl and natural look. (See below for before and afters of me using it alone!). 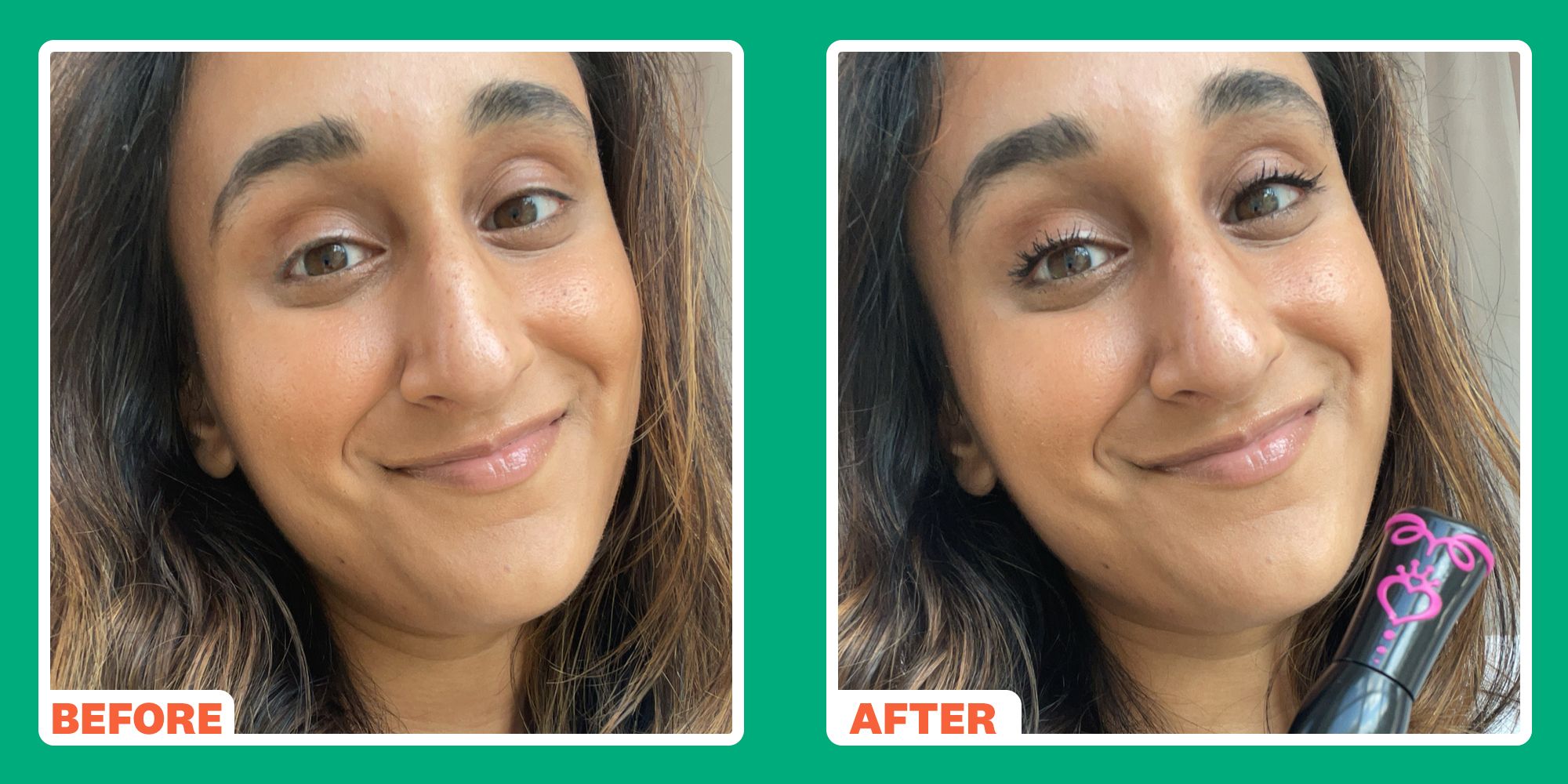 It lasted on my lashes all day through humid weather.

I find that most mascaras rarely continue to look good on my lashes for more than a few hours after the initial application. The first time I used this, I went all out and used it on a humid day through an outdoor workout and rooftop dinner with a friend, fully expecting to have panda eyes once I looked in the mirror. To my shock, the mascara completely held up even better than the cult-favorite $30 mascara I’ve been using for a decade.

It’s not water or cry-proof.

I thought the first-time use was a fluke since this mascara isn’t even waterproof, so I continued to test its boundaries by wearing it through outdoor runs and even the Bachelorette finale I cried my way through (don’t judge). It survived the run, but unfortunately not the final rose. The good news is the mascara is available in a waterproof version ($4, Amazon) which is even less expensive, so I suggest that if you’re prone to tears.

I was truly shocked by how good Essence’s Lash Princess Mascara is at lengthening and thickening lashes given its low price tag. My ideal scenario is using two swipes of the False Effect version to lengthen and thicken my lashes, and then I go in with two swipes of the Curl on my upper lashes afterward.

At such an affordable price, what have you got to lose other than $5?