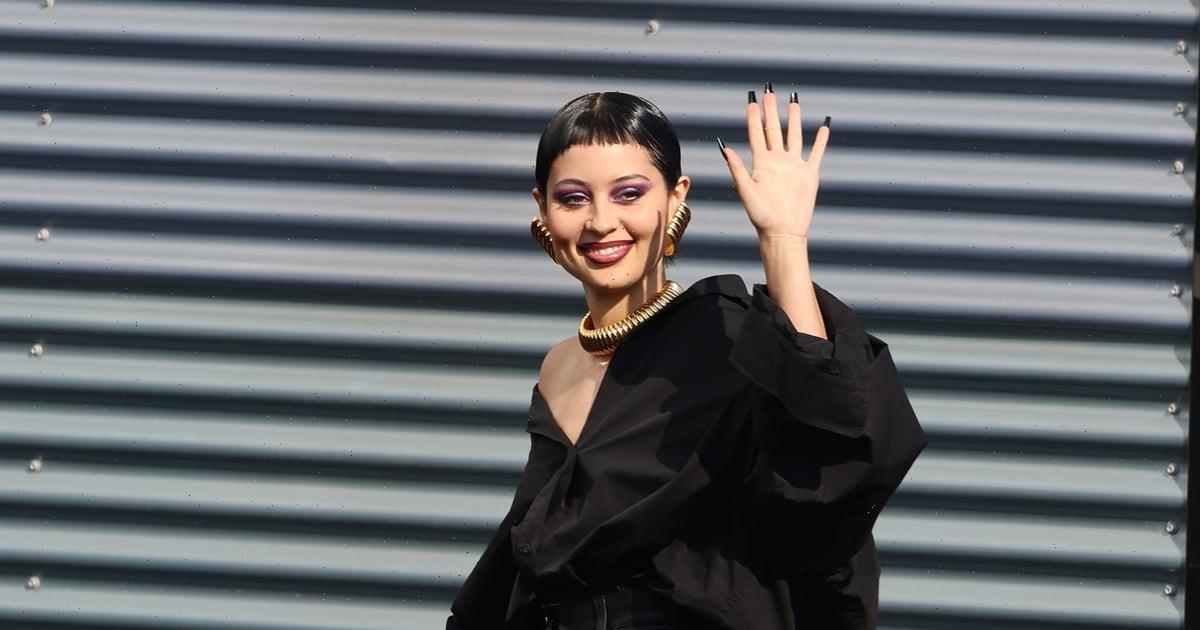 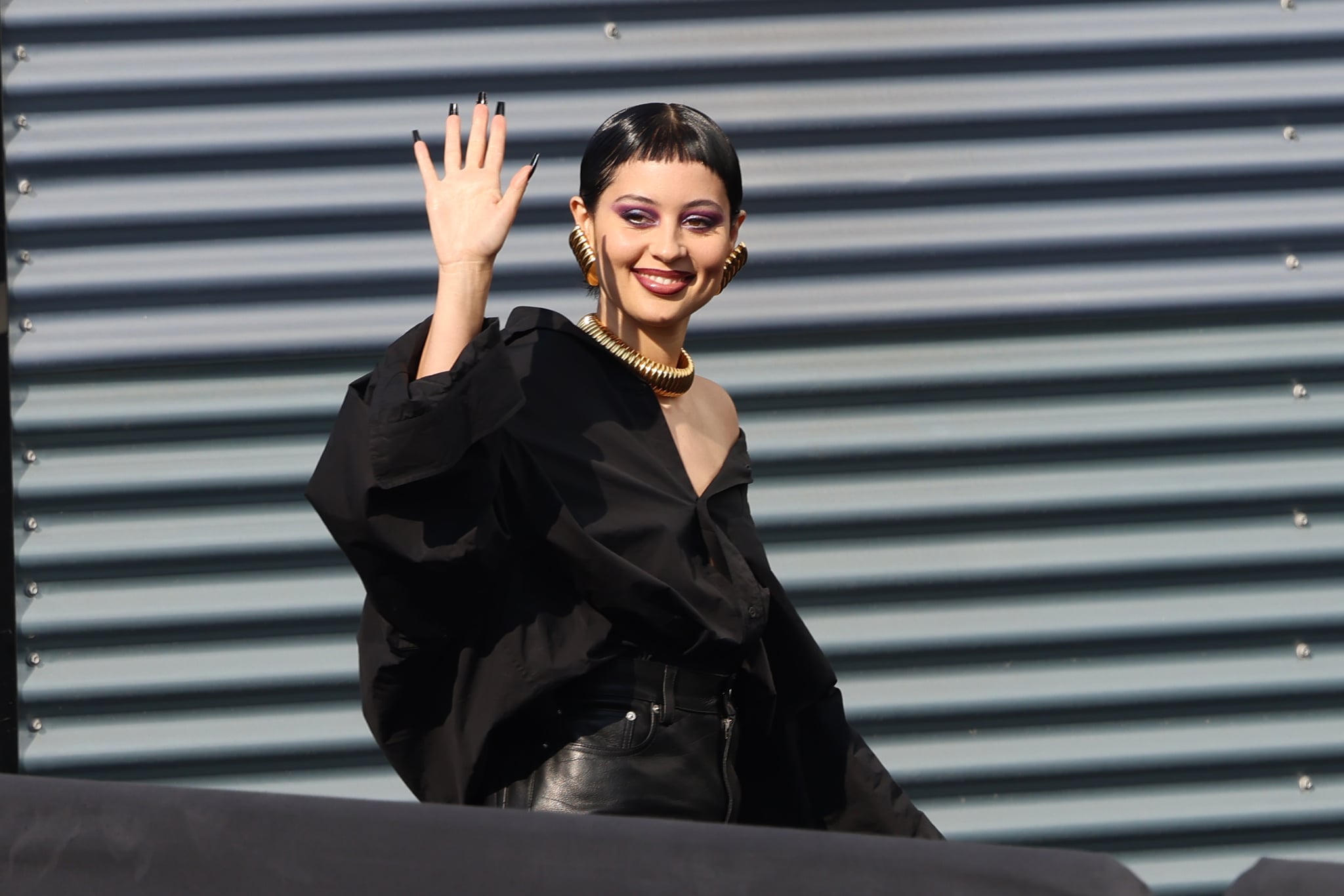 Since the hit HBO series “Euphoria” began, Alexa Demie has captured the attention of virtually every human being on social media. This has been intensified by the fact that she herself is regularly absent from social media, so whenever fans get even a small update from her, they flock to see what she up to. The last time we saw her, she’d gotten a bixie haircut. Her latest update? A dainty tattoo to add to her collection.

Demie’s tattoo artist, Dr. Woo, revealed her latest addition, captioning the photo “Lil 🦋for friendship made on @alexademie a while back.” The tattoo is a small butterfly on Demie’s left hand. Judging by the caption, it seems that Demie got the design earlier this year, although this is the first time it’s being shared publicly. This is only the second known tattoo Demie has — the other is an evil-eye design behind her ear. While we’re not sure if she’ll be adding again to her tattoo collection, Woo has numerous A-list celebrities as repeat clients, including Rihanna, Cara Delevingne, and Justin Bieber. Demie’s costars Barbie Ferriera and Dominic Fike also have multiple tattoos of their own, so chances are she’ll be back for more.

We can’t wait to see what other beauty transformations Demie has in store for us this year. For now, take a closer look at her new design below.